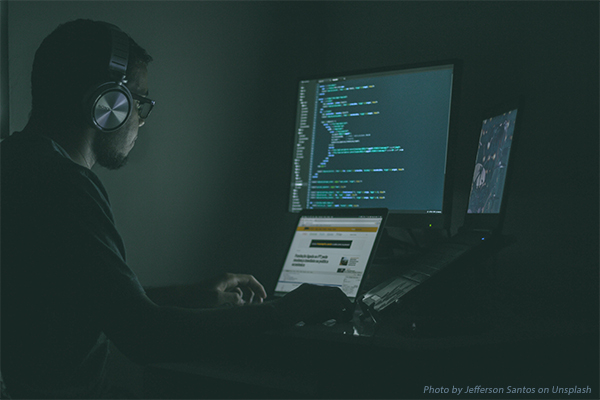 As if vaccine distribution logistics weren’t complicated enough, the international supply system has become the target of cyber criminals, according to information released by IBM. The company tracked a phishing scheme aimed at the Covid vaccine “cold chain” system, which is vital to keeping the vaccination supply at the proper temperature during transportation and delivery.

Representatives from IBM said the sophisticated method of the hacking is indicative of a nation-state backed source, although no country has been specifically identified thus far. The company believes the phishing email campaign, which targeted six countries, began in September. Phishing messages were directed at Gavi; the international alliance for vaccine distribution in developing countries around the world. Partners in the alliance include the World Bank, UNICEF, the World Health Organization and the Bill and Melinda Gates Foundation.

The cyber attackers posed as legitimate Chinese business executives from a company involved in the cold chain supply line to make it more probable that recipients would open the email and click on the malicious code link the messages contained. The scam emails included a request for login credentials that could have undermined the safety of the infrastructure which governments plan to use for vaccine distribution. The scheme was uncovered by an IBM security team formed early on in the pandemic crisis to detect and track down potential cyber threats.