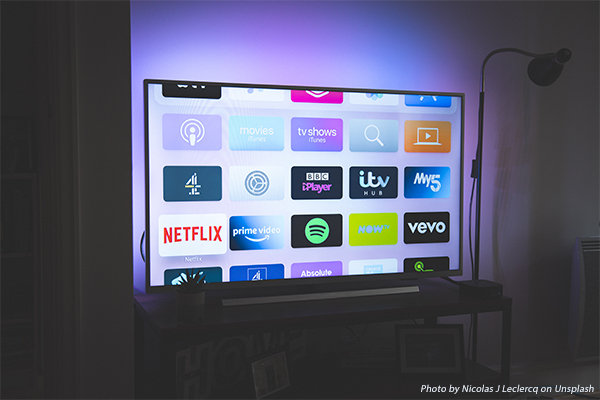 As the series “The Undoing” aired its season finale Sunday, it marked one of HBO’s largest audiences. According to the network, the finale attracted around 3 million viewers total across all platforms, which represents a 43% increase from the previous episode and more than double the premiere’s tally.

The numbers also show that the episode is the most-watched of any HBO show since the “Big Little Lies” season 2 finale last year. “The Undoing” is also reportedly the first HBO series in the network’s history to grow consecutively each week over the course of its six episodes. The show has also gained popularity on WarnerMedia’s streamer HBO Max.

“The Undoing” stars Nicole Kidman and Hugh Grant as Grace and Jonathan Fraser, and follows a therapist as her life unravels after she learns that her husband may be responsible for a widespread disaster.