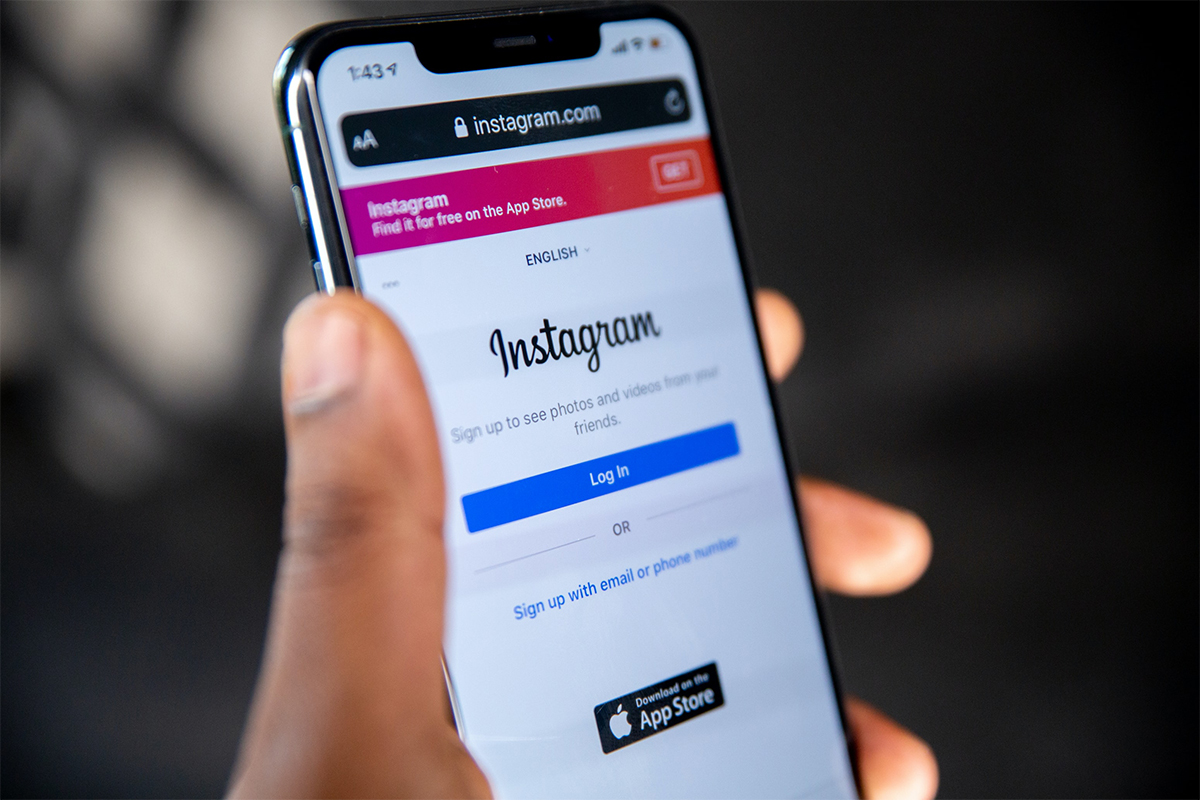 Actress Millie Bobby Brown posted an emotional Instagram story earlier this week talking about how a recent encounter with a fan made her “uncomfortable.” She shared that while she was Christmas shopping with her mother earlier in the week she crossed paths with one of her fans.

According to Brown the fan asked to video her however Brown denied her request telling the fan she felt uncomfortable. As described by Brown on her Instagram story the fan asked, “‘Can I take a video of you?,’” to which Brown responded by saying, “Um, no.” She went on to add, “why would anyone want to be taken a video of? Of me? It’s not like of the both of us. I don’t need to justify it to anyone. If I don’t want to be taken a video of, I don’t have to be.”

After Brown said she did not want to be taped however, the fan persisted and filmed her as she was paying anyway. At this point feeling very uncomfortable Brown reportedly told the fan“‘I’m a human being. Like, what more can I ask from you?’” The fan responded by saying, “‘So, I can’t take a video of a human being?’” Denying her again Brown said, “‘No, not when I said no.’”

Brown ended the story emphasizing that she was “making this video to say you have to show more respect for others, no matter who they are, what they do. Show respect, human being to human being.”