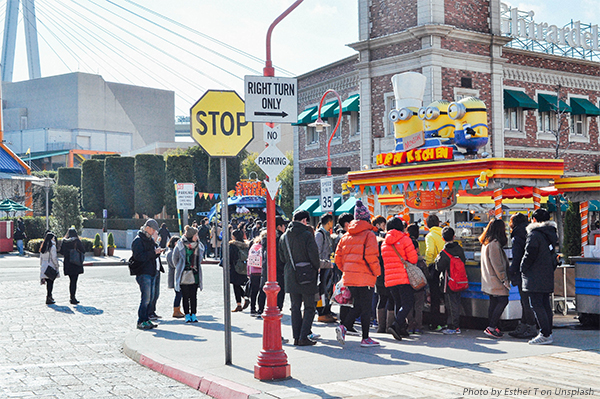 Universal Studios Japan has announced they will be opening their new Nintendo-themed area. The new area, named “Super Nintendo Land Zone” will be opening in the Osaka theme park on February 4th.

According to USJ and Nintendo, one of the most prominent attractions that will be featured in the “Super Nintendo Land Zone” is a Mario Kart-themed rollercoaster. It will be located inside a reconstructed Bowser’s castle and will also use AR and projection mapping technology, with riders wearing AR headsets shaped like Mario’s hat.

As a result of the recent pandemic the Park has also stated that they will be working with health administrators as well as taking certain health and safety precautions such as limiting its capacity to 50 percent to ensure a safe environment for all its attendees.