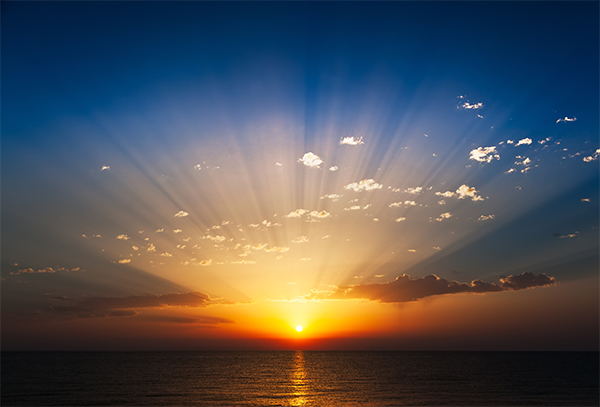 Former Zappos CEO, Tony Hsieh, who helped to revolutionize the online shoe and apparel industry, has sadly died at the age of 46 from injuries sustained in a house fire in New London, Connecticut. He was surrounded by family and friends in the hospital where he passed away on Friday.

Hsieh is remembered for his kind generosity and verve for life. A statement issued by DTP Companies, which he founded in 2012 to revitalize downtown Las Vegas, said “delivering happiness was always his mantra,” encouraging mourners to celebrate his extraordinary life and passionate outlook.

Current Zappos CEO, Kedar Deshpande, referred to his predecessor as “a tremendous visionary and incredible human being,” acknowledging those who have just lost their mentor and friend. Deshpande credited Tony Hsieh for helping to create the thriving business Zappos has today and praised his positive attitude and effort to always support and drive the company’s culture.

Hsieh, who joined Zappos in 1999 after graduating from Harvard four years prior, retired last August. The company had been purchased by Amazon in an all-stock acquisition in 2009, which was worth about $1.2 billion when the deal was transacted.