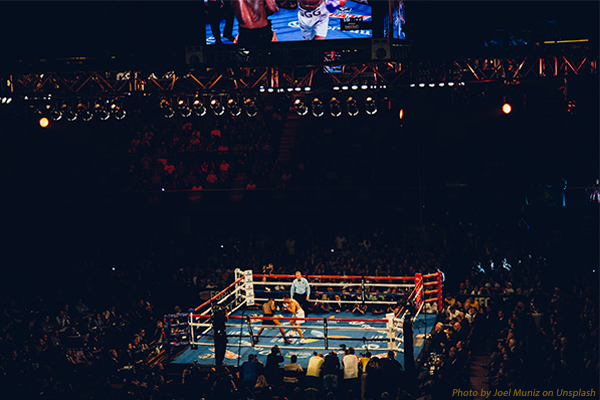 Former professional boxers Mike Tyson and Roy Jones Jr. squared off this Saturday at the Staples Center in an exhibition match. Both men have been retired from professional boxing for nearly 15 years, with Tyson at the age of 54, and Jones at 51.

The two fought 8 rounds of two minutes each, which was enough time for both men to create action and get in hits, while also not giving enough time for any potential risk for serious injuries to either opponent. Tyson and Jones boxed to an unofficial draw, declared by three celebrity judges, Chad Dawson, Vinny Pazienza and Christy Martin of the WBC.

After the match Tyson told reporters that, “I could’ve done everything better. Everything I was doing I could’ve done it better, so God willing, I’ll be better the next exhibition.” Following Tyson’s comment Jones also gave a statement about the match saying, “I like him, but the dude is so strong, man. I understand why they say some things are ‘bucket list’ because when he hits you, if it’s his head, his punches, his body shots, it don’t matter. Everything hurts. So, for me, I thought I did enough boxing on the outside to edge it out, but I’m cool with the draw. It means we just might have to do it again, but I don’t know.”