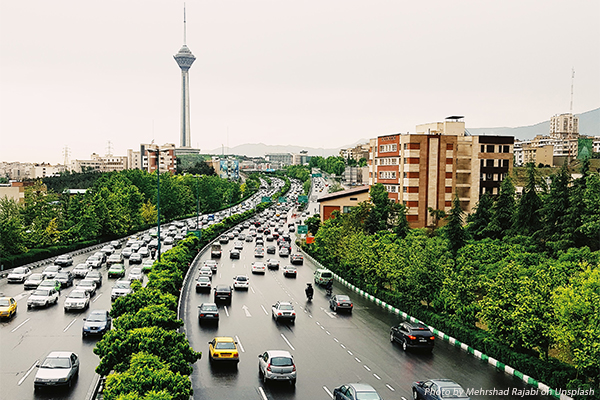 Reports are unclear as to the specific details surrounding who is responsible for the death of Iran’s leading nuclear scientist, Mohsen Fakhrizadeh, who was killed outside of Tehran by machine gunfire operated remotely from a Nissan vehicle that self-exploded during the attack. Unconfirmed reports indicate Fakhrizadeh may have gotten out of his bulletproof car, which was being escorted by three security vehicles, after hearing what sounded like gun shots striking the car he was traveling in with his wife and bodyguard, who was also shot in the gunfire.

On Monday, a top security official in Iran accused Israel of carrying out the deadly attack using “electronic devices” controlled by satellite technology. Iran’s English language-broadcast State television station reported earlier in the day that a device found following the explosion bore the specifications and logo of the military industry in Israel.

No arrests or confirmations of responsibility have been made thus far. Israeli officials have not commented on the incident and have maintained the position that Iran’s development of nuclear technology has not been for their purported peaceful purposes. Iran has long accused Israel of killing their nuclear scientists since the early 2000’s.