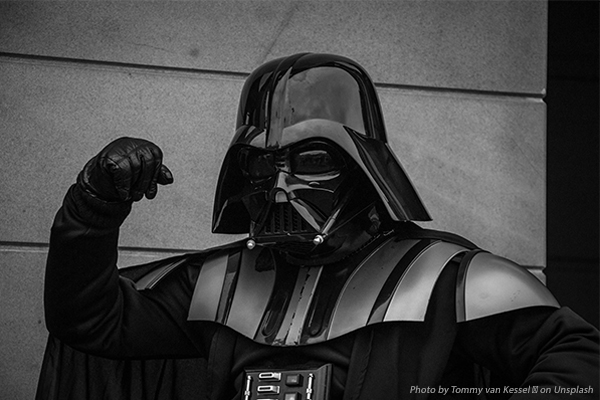 Actor David Prowse, who starred as Darth Vader in the original “Star Wars” trilogy, has passed away at age 85. Prowse’s management company announced his death Sunday, followed by a statement given by his agent Thomas Bowington, who reported that the actor had passed after a short illness.

Bowington Management, Prowse’s management company, confirmed his death through a tweet which read, “It’s with great regret and heart-wrenching sadness for us and millions of fans around the world, to announce that our client DAVE PROWSE M.B.E. has passed away at the age of 85.”

Following his passing, many fellow celebrities paid tribute to the actor and his career including his former co star Mark Hamill, who played Luke Skywalker, Darth Vader’s son. “So sad to hear David Prowse has passed. He was a kind man & much more than Darth Vader. Actor-Husband-Father-Member of the Order of the British Empire-3 time British Weightlifting Champion & Safety Icon the Green Cross Code Man. He loved his fans as much as they loved him. #RIP,” Hamill tweeted.