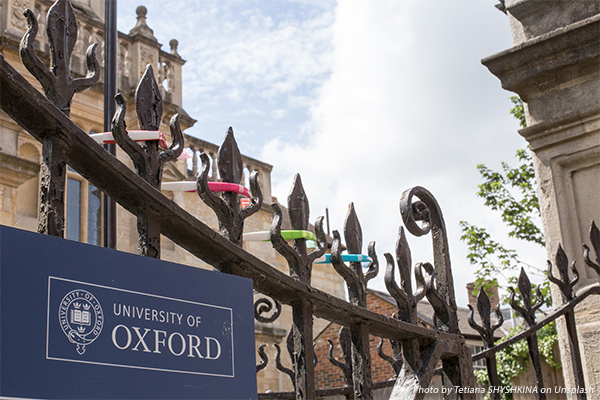 On Friday, British government officials formally requested a full assessment by the UK Medicines and Healthcare Products Regulatory Agency of the vaccine recently developed by AstraZeneca in conjunction with Oxford University. The decision comes as questions arise regarding the preliminary trial results which confirmed the vaccine testing success was due to a dosage error. Scientific health experts have expressed their concern for inconsistencies in the trial’s conclusions, which varied between 62% and 90% effectiveness.

British Health Secretary Matt Hancock said the agency has been advised to scrutinize the findings to determine if the vaccine meets with the country’s “rigorous safety standards.” If approved by the agency, the British government is prepared to distribute 100 million vaccine doses, which have been preliminarily ordered in anticipation of potential approval. The agency’s Chief Executive, June Raine, said that no vaccine will be approved without passing their rigorous “safety, quality and efficacy standards.”

When the error was discovered, AstraZeneca and Oxford agreed to conduct late-stage trials with two new test groups and does not anticipate delayed approval in the UK, European Union and other countries around the world; although it may take considerably longer for the US Food and Drug Administration to approve its use.