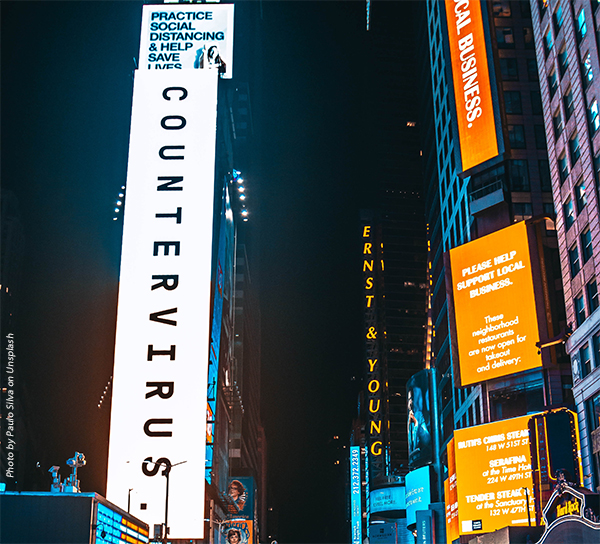 With the addition of President Donald Trump’s latest US Supreme Court appointee, Amy Coney Barrett, creating a conservative majority, New York Governor Andrew Cuomo’s restriction on religious gatherings was temporarily blocked on Wednesday by a 5-4 vote. SCOTUS had previously taken the position of not interfering with state guidelines for handling coronavirus mandates, which has been the opinion of Chief Justice John Roberts for the past several months. Justice Neil Gorsuch, who was the first conservative appointed by Trump, stated that lower courts should no longer follow the original non-interference guidance of Justice Roberts, saying it was a mistake to do so in the first place.

By overturning the lower court’s ruling, the justices made it clear that Chief Justice Roberts’ central role may be shifting with the addition of another conservative judge. Barret’s replacement of the late liberal Justice Ruth Bader Ginsberg gives the court a solid five-member majority – which is makes it apparent they are more apt to move quickly in a conservative direction on decisions. Conservatives have been opposed to coronavirus restrictions on places of worship throughout the country since the onset of the pandemic.

Governor Cuomo, who has been diligent and successful in slowing the spread in New York, was challenged by Catholic and Jewish religious groups calling the restrictions drastic in neighborhoods experiencing high spikes in cases which are designated red zones by the state’s tracking system. Red zones are limited to 10 person gatherings, while the lesser orange zones are restricted to 25 people. The religious groups argued the restrictions don’t apply to non-secular businesses which have remained open during the escalation of virus cases in those neighborhoods.

Cuomo said the Supreme Court’s decision is more about the conservative majority itself exercising its muscle more than anything else, and restrictions have already been moved from the zones in question which the Supreme Court issued their temporary ruling on. On Thursday, Cuomo tweeted there will not be any changes to current restrictions, saying the objective is to “keep people safe,” while striking a balance to respect religious freedoms without undermining the effort to curb the virus spread.