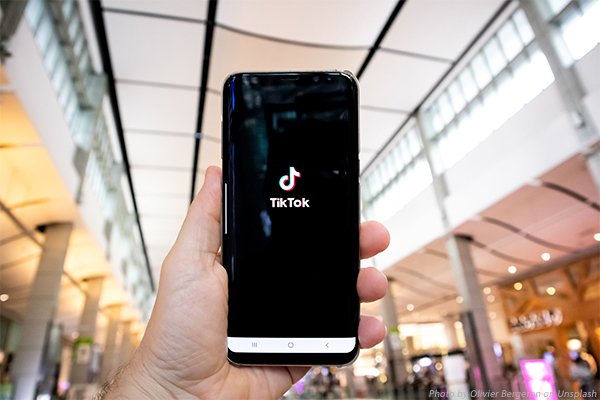 Tensions are increasing between the two most populous countries in the world, as India continues to ban apps originating from China. India has banned nearly 200 apps over the past five months, which are primarily Chinese based, including the widely favored TikTok video platform. Beijing officials are opposing the actions of the Indian government, saying their reasoning of “national security” concerns are an excuse to add to prohibited apps which have a Chinese background, according to a statement issued from the embassy in India by Chinese Ambassador Ji Rong.

The statement was released following the Tuesday announcement by Indian government officials, who said the country would be banning 43 additional apps, many of which have Chinese origins. The banned list includes the very popular e-commerce app AliPay developed by billionaire Jack Ma’s Alibaba Group, as well as the AliExpress shopping platform, Taobao Live streaming and DingTalk, a workplace messaging application.

India’s Ministry of Electronics and Information Technology said the country’s ban on certain apps is due to engagement in activities which are “prejudicial to sovereignty and integrity of India,” as well as defense and security concerns. The Chinese embassy responded that Beijing has always required adherence to international and local laws regarding application development and functionality.