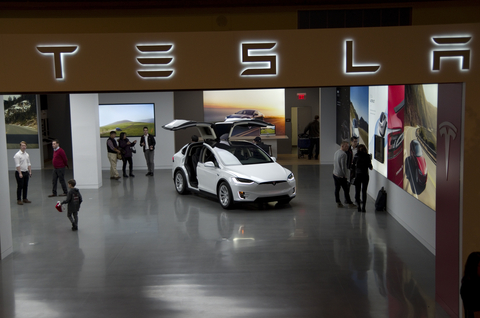 American electric vehicle maker Telsa, Inc. CEO Elon Musk surpassed Microsoft founder Bill Gates on Tuesday for the number two spot of wealthiest individuals on Earth, just behind Amazon’s Jeff Bezos, who is the richest billionaire in the world for the third year in a row with $183 billion in personal wealth. Musk amassed the majority of his fortune from owning 20% of Telsa and 54% of Space Exploration Technologies Corporation, also known as SpaceX, a space transportation services company founded by Musk in 2002.

Stocks of Tesla jumped following the news that President-elect Joe Biden has gotten the official green light to begin transitioning his administration into the White House. Musk’s net worth rose to $136 billion, pushing him ahead of Gates’ $129 billion, according to information listed on Bloombergs Billionaires Index, which posts daily rankings of the world richest people. Bill Gates’ philanthropic endeavors with his wife Melinda have donated almost $50 billion in the last 25 years, leaving him a spot or two behind his billionaire contemporaries.

Earlier this year, 49-year-old Elon Musk announced he would be selling nearly all of his material possessions and not even own a house, saying he doesn’t want to be continually attacked for being a billionaire. He has since listed some of his California properties for sale, saying he doesn’t spend much time there and someone else could enjoy and make better use of the homes than he does.