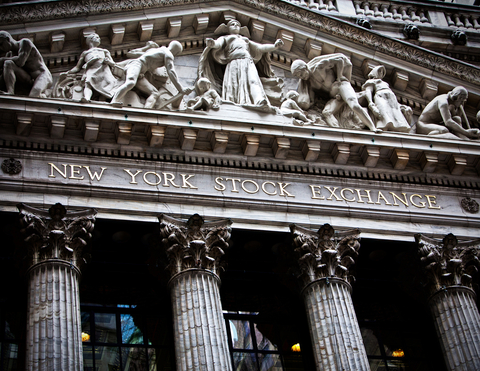 As President-elect Joe Biden begins his official transition to office, the Dow Jones Industrial Average passed the 30,000 mark for the first time with solid gains posted that began with a Monday rally after the inspiring news and continued into Tuesday. The Dow closed the day by almost 455 points up, or a 1.5% gain, with the blue-chip index finishing above 30,000, bringing the Dow to a 5% overall gain for 2020.

With President-elect Biden formally beginning to take office from President Trump and having access to funds and agencies which were withheld for two weeks, traders rallied at the news that the Trump administration will be working in cooperation with Biden’s transition team to coordinate the process. Investors were also excited about COVID-19 vaccine progress as well as Biden’s nomination of Janet Yellen for Treasury Secretary.

With the stock market closed for Thanksgiving on Thursday and only open for a half day on Black Friday, analysts and market strategists have stated the rallying could also be attributed to the shorter trading holiday week.