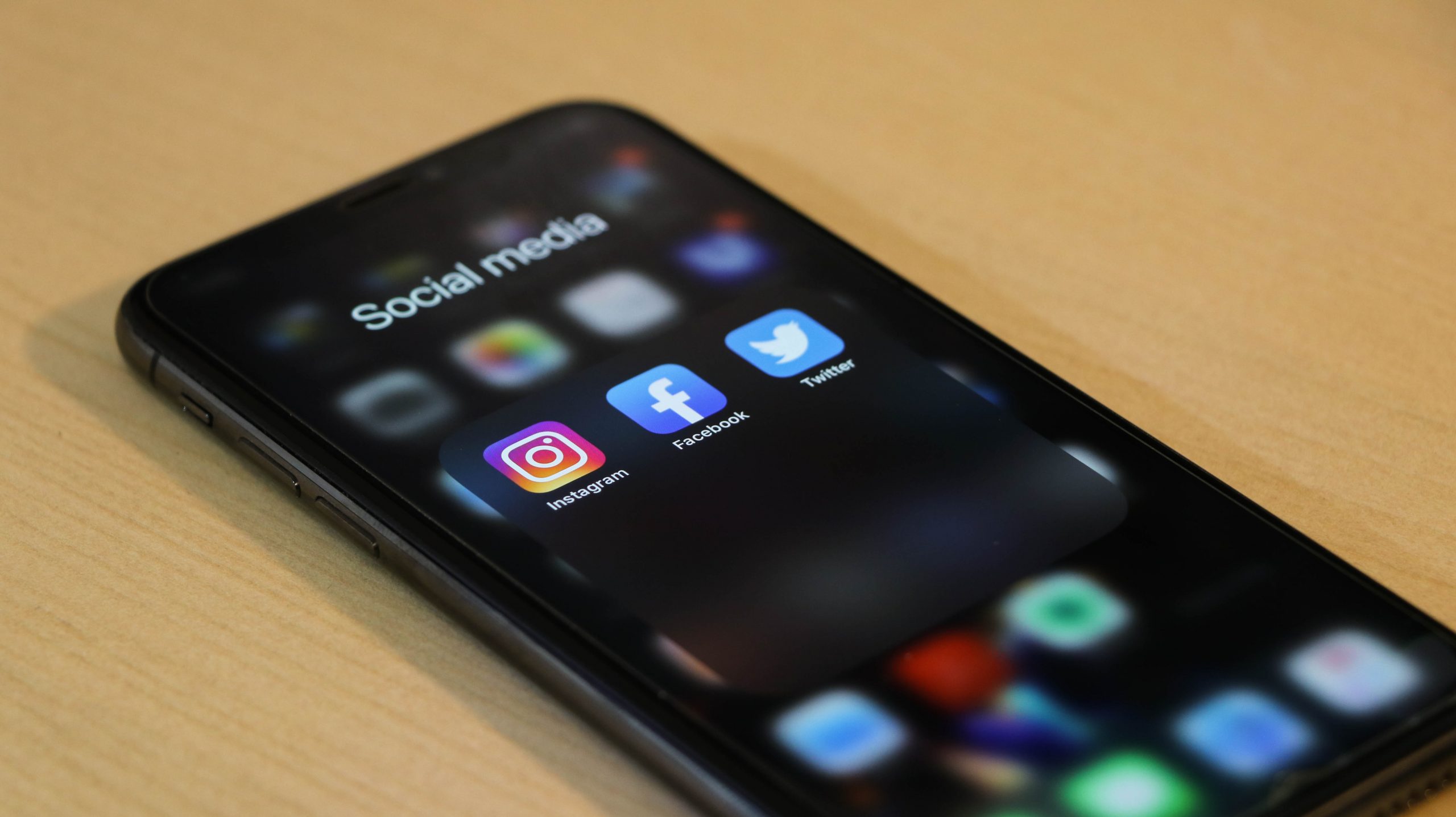 Social media platform Snapchat, has created a new “Spotlight” feature in which they will pay creators to use, making them a prime competitor for the growing app TikTok. Spotlight allows Snapchat to surface vertical video content from users that is more comedic, and meme-like as opposed to the normal, daily life content the app is known for.

To encourage the use of their new feature, Snapchat has also announced they will be paying its most popular creators $1 million divided between them per day. This means if a user’s video goes viral, they may potentially receive a large amount of the $1 million that day. The number of followers they have does not dictate how much the creator receives as it is solely based on the popularity of their video, compared to others made that day. If the video remains among the most viral for more than one day, the creator may continue to receive money from the content.

Spotlight will be released in 11 countries including the US, UK, France, Germany, and Australia. Users can create videos up to 60 seconds long. The videos will also not be watermarked meaning creators won’t be able to just download videos that went viral on TikTok prior, and upload them to Snapchat. The home page of Spotlight will feature suggested videos for users based on their prior viewing history. To upload a Spotlight snap, users simply have to press “Spotlight” before they post and their video will be posted to the section.