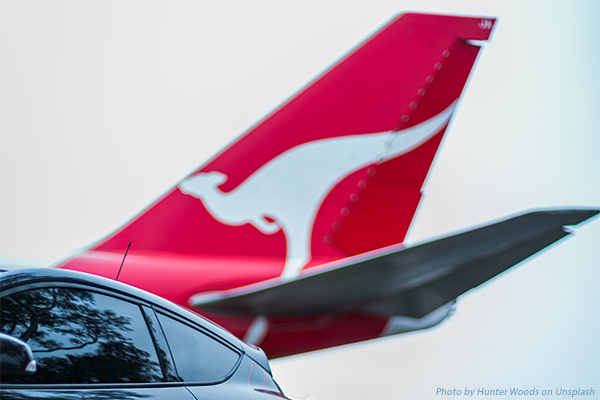 The national airline of Australia, Qantas, recently implemented a new travel restriction requiring all international passengers to get vaccinated against COVID-19 prior to boarding any of their flights. Although the world is waiting on distribution of recently developed vaccines which have reached safe and effective trial levels in test groups, the airline carrier will require proof of vaccination before allowing international passengers on board their aircraft.

Qantas is the first airline to officially announce the new requirement for travelers visiting from outside of the country and is exploring the possibility of creating the criteria for domestic travel as well, based upon what happens with the pandemic moving forward.