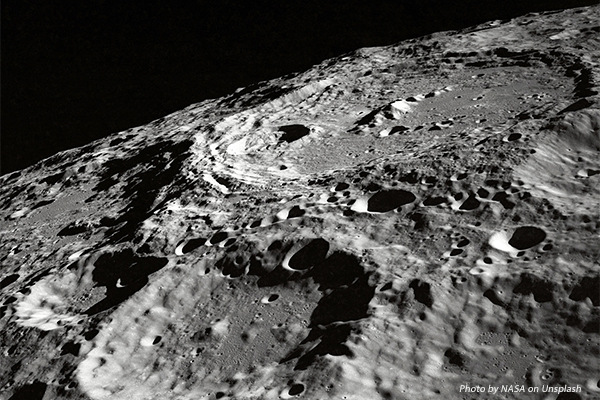 China’s Chang’e-5 spacecraft is en route to the Moon after lifting off at about 3:30 pm Eastern Time on Monday. The Long March rocket took off from the Wenchang Satellite Launch facility on the coast of Hainan Island in China, carrying the lunar space craft, which weighs 8.2 tons.

After separating from the launch rocket, the craft will use the power of its own thrusters for an estimated four-day journey to the Moon. It’s expected to release the landing module in the northwest region of the Moon’s near side on a volcanic formation known as Mons Rümker in the Oceanus Procellarum— also known as the Ocean of Storms. The mission module will then begin drilling to collect samples of lunar surface materials which will be placed and stored in a protective container capsule for transport back to Earth.

This is the most complicated and diligent mission to collect lunar material and bring back pristine specimens since the 1970’s. If successful, it will be the first time since 1976 that new samples from the moon are brought to Earth for scientific study of its mysterious history.