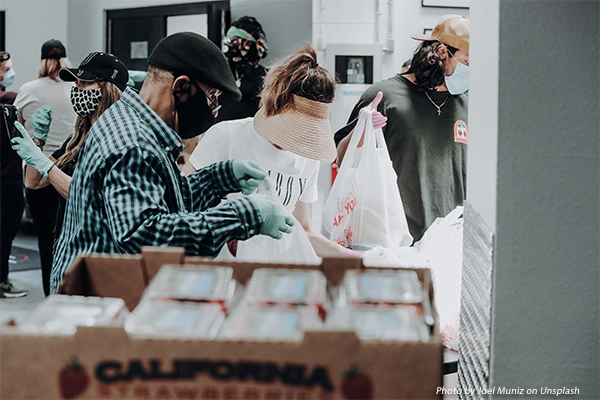 Tyler Perry donated food and money to thousands of people in need in his community in Atlanta, Ga. Perry, along with his Tyler Perry Studios announced Thursday that they were going to give non-perishable food items and $25 gift cards to the first 5,000 families that drove through.

The studios’ official Twitter page posted a notice about the drive-in stating, “We are excited to announce the #TPSGiving Food Giveaway event on Sunday, November 22nd from 8:00am to 12:00pm. During this drive-up event we will be distributing non-perishable food items and gift cards to people who are in need during this holiday season. See you there!”

The event was shown to be a huge success and lasted only 2 hours as it completely ran out of food by 10am. Fox 5 reporter Emilie Ikeda tweeted on Sunday morning that “The first car in line got here at 3pm…YESTERDAY. #TPSGiving starts at 8am. Already, lines extend miles long, causing back-ups on Langford Pkwy and I-20…People tell me, the need is greater than ever.”