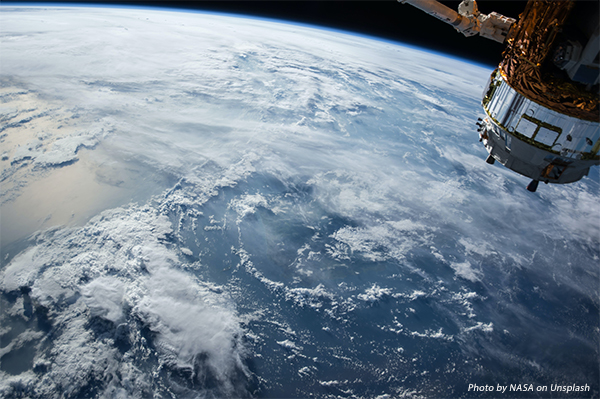 On Saturday, NASA launched a tracking satellite which will orbit Earth 830 miles above the surface to monitor and track rising global sea levels. The next-generation Sentinel-6 satellite was developed through a joint-venture between NASA and Europe’s Space Agency. The Michael Freilich Satellite, named after the late NASA Oceanographer and Earth Science Director, was launched at 12:17 pm Eastern Time atop a SpaceX Falcon 9 rocket, which returned to earth accomplishing a vertical landing after the successful satellite lift-off.

The satellite, which is about the size of a pickup truck, will collect data on global sea levels for five and a half years in order to accurately track the rate and location of sea level increases. The design also allows for the tracking software to shift in response to climate change occurrences with its high-resolution imagery capable of capturing small details in the Gulf Stream and variations along coast lines.

The Sentinel-6 will also assist with creating more accurate weather forecast models, including tracking hurricanes, and will allow scientists to better predict where storm damage may cause a coastline to shift.

The two-stage mission includes a second satellite launch of the Sentinel-6B scheduled for 2025, which will link together with the first satellite to form a dual-system capable of returning scientific and meteorological data, which will bring satellite technology into a fourth decade of service since it first began nearly 30 years ago.