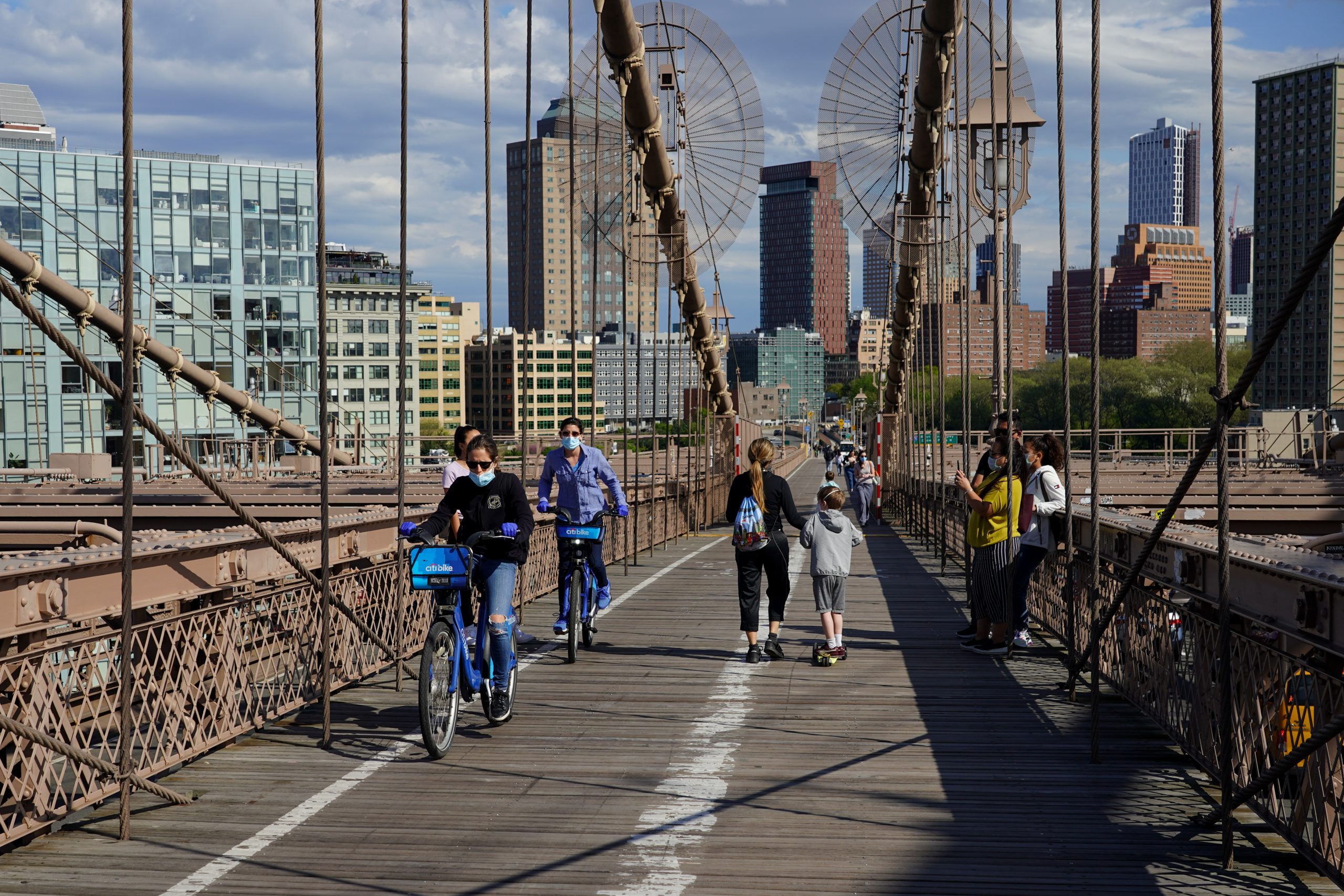 COVID-19 cases are soaring across the US, with a one-day record high of 185,759 new cases reported on Thursday and 252,000 deaths to date. The US Centers for Disease Control (CDC) is predicting that number will go higher in the coming weeks with the potential for the death toll reaching close to 300,00 by the second week of December.

Health officials are greatly concerned the holiday season will accelerate the advancing spread, as people fail to heed the warnings of avoiding gatherings with those outside of their immediate household. The CDC has expressed, while they understand the desire to see loved ones during the holidays adds to the stress of the pandemic, the current spread has the potential to escalate further with travelers adding to the rapidly increasing number of infections across the country. They are strongly advising against traveling over the Thanksgiving holiday weekend.

Johns Hopkins University has warned we are “headed in the wrong direction,” as data reveals an upward spike nationwide has increased new case numbers by 27% in just the past week alone. With a seven-day average of nearly 162,000 cases, 44 states have shown increases higher than 10%. Dr. Deborah Birx, who coordinates the White House coronavirus task force, echoed the CDC’s advice in asking all Americans to “remain vigilant” by wearing a mask, practicing proper hand washing hygiene and social distancing, which includes limiting gatherings – especially indoors.