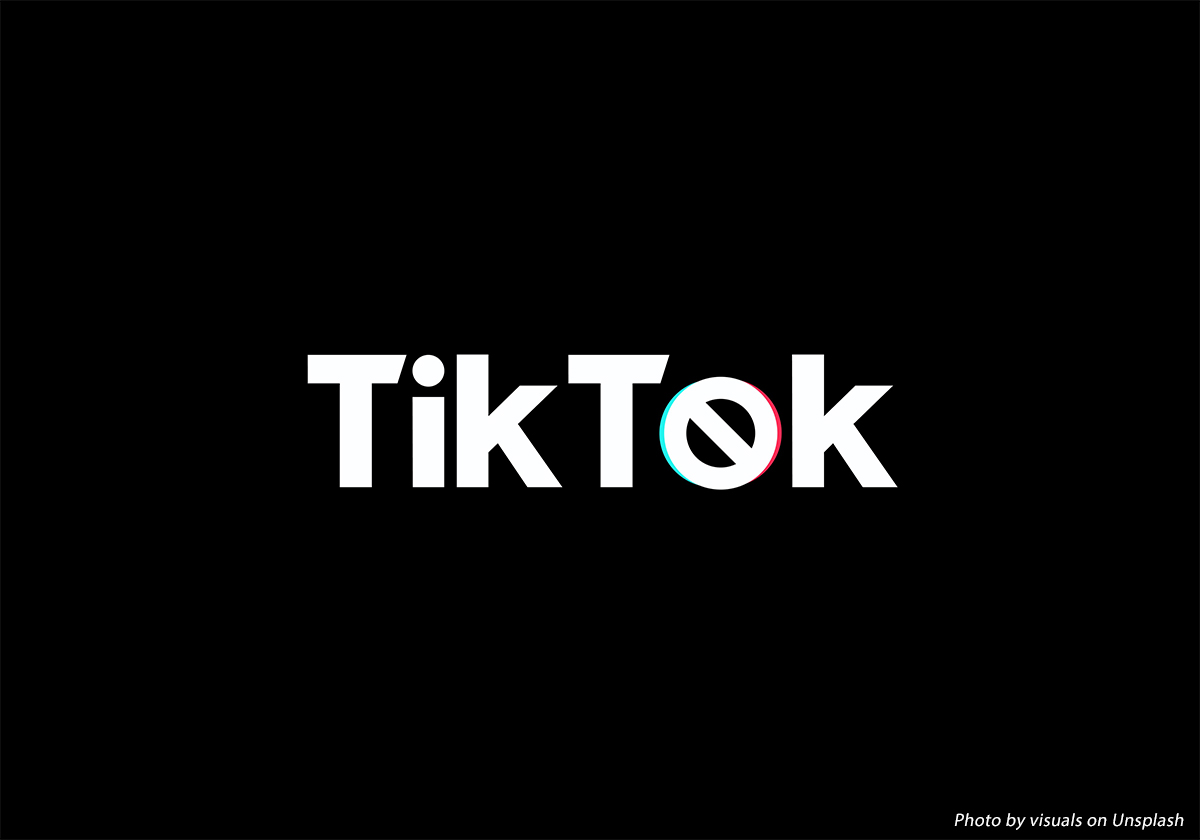 TikTok star Charli D’Amelio and her sister Dixie D’Amelio, are facing backlash over their new YouTube Video. The two have some of the biggest followings among the creators on the app with Charli at 98.6 million, and Dixie at 43.8 million followers. The video was the first episode of their new “Dinner With the D’Amelio’s” series, featured on their family account.

The sisters are being accused of being rude to their family’s personal chef in the video, Aaron May. May prepares several meals for the family including a paella dish made with snails. Dixie was the first to be seen having a bad reaction to the food as she first picked at it halfway through the video, then proceeded to try it and throw up in the family’s pool. In response to her sister’s reaction Charli asked her parents if they have “dino nuggets.”

Charli is also facing hate for a comment she made later in the video about the number of followers she’s acquired. In a conversation about her following Charli complains that she hadn’t hit $100 million followers in a year, saying “I wish I had more time because imagine if I hit 100 million a year after hitting one million.”

As a response, many of her fans have begun unfollowing her claiming she is ungrateful. Charli has lost around 1 million followers since the YouTube video first aired. Both sisters have posted apology videos for their actions stating it was a misunderstanding since then however, Charli described in her apology that she feels fans have reacted too harshly to the video saying, “Seeing how people reacted to this, I don’t even know if I want to do this anymore.”