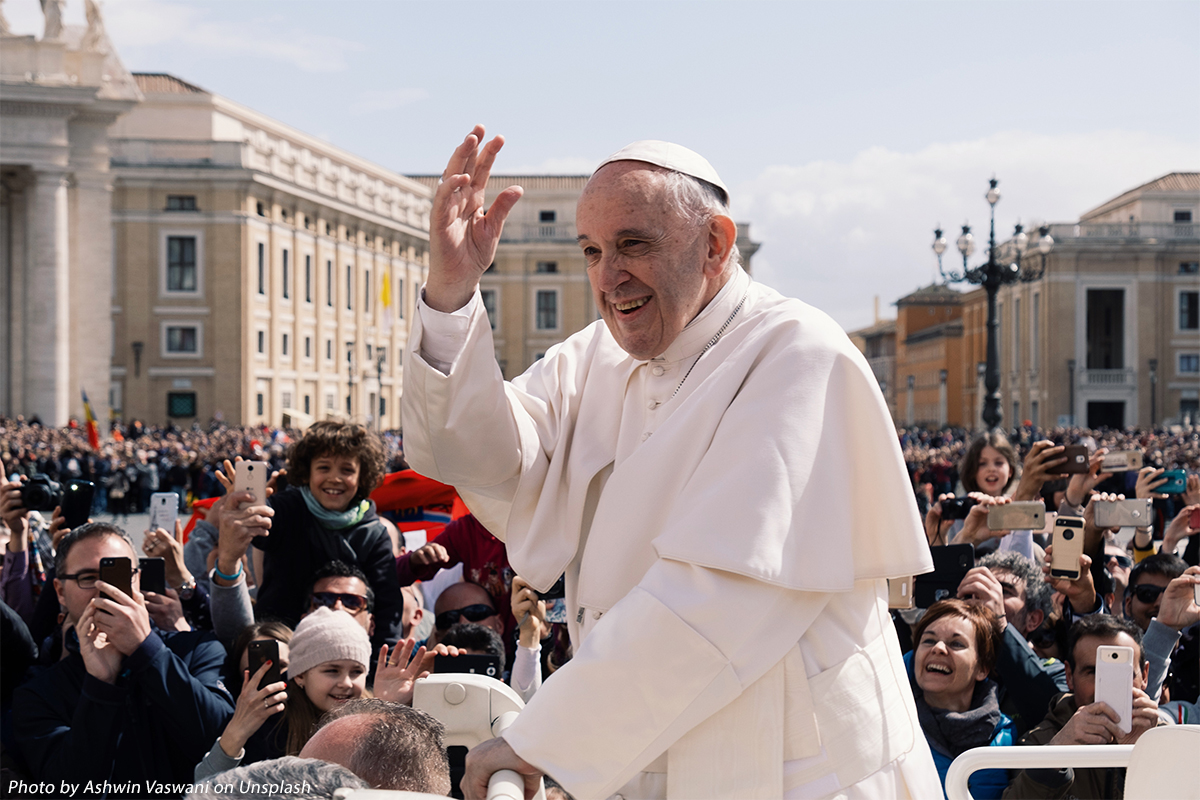 The Vatican in Rome issued a statement saying they are investigating how a photo of a scantily clad model from Brazil was “liked” by the Pope’s Instagram account. There is no information as to when the incident occurred; however, the image has since been “unliked” as the internal investigation into how it happened continues.

The Papal Press Office issued a formal statement to the BBC saying, as far as they know, the Pope is not responsible for the image post “like” via his account. The Vatican is currently working with officials from Instagram to determine the source of the “like.” Vatican sources told the Catholic News Agency the Pope’s social media accounts are “managed by a team of employees.”

Pope Francis has 7.4 million followers around the world; a number which has expanded since His Holiness became “a movie star” as a result of his appearance in a recent documentary by German film-maker Wim Wenders.