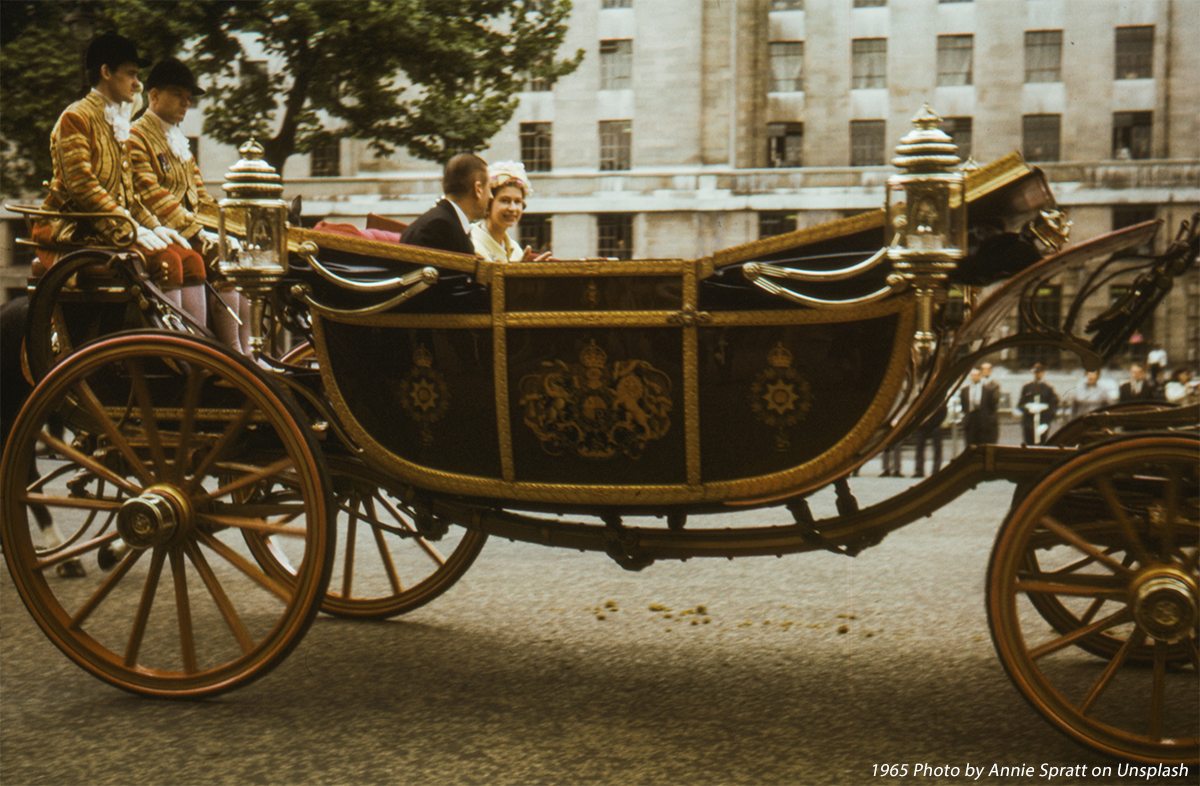 Queen Elizabeth and Prince Phillip celebrate 73 years of marriage Friday at Windsor Castle. Amid the coronavirus pandemic and England’s lockdown, the two are unable to celebrate this special occasion with their family. To commemorate the anniversary, Buckingham Palace released a picture of the couple with the Queen smiling alongside her husband as they read a card made by her great-grandchildren, Prince George, Princess Charlotte and Prince Louis.

Queen Elizabeth, 94, and Prince Phillip, 99, first met in 1943 at the wedding of Phillip’s cousin, Princess Marina of Greece, to Elizabeth’s uncle, the Duke of Kent. The two got married on November 20th 1947 at London’s Westminster Abbey, two years after the end of the Second World War. Their marriage, although reported by royal watchers as having its good and bad times like any relationship, has persevered as healthy and loving all these years. On the couples 50th wedding anniversary in 1997, as a tribute to her husband Queen Elizabeth said, “He has, quite simply, been my strength and stay all these years.”