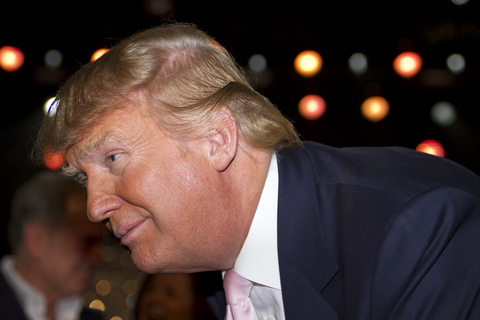 New York prosecutors are continuing to thoroughly scrutinize Donald Trump’s business practices just a few short miles from Trump Tower in Manhattan, where he began his presidential campaign in 2016.  District Attorney Cyrus Vance, Jr., is leading several investigations which have the potential to get worse for Trump as he loses presidential immunity from prosecution when he leaves office in January.

In New York State, Trump is facing two serious inquiries into his tax filings which have been under examination to determine if he misled tax officials, banking institutions or any of his business partners, as well as the possibility of a campaign finance probe.

Trump has stated numerous times, he has the “absolute right” to pardon himself of any prior transgressions. If pursued, the prosecution of a former sitting president would be without precedent, as it has been customary and traditional in the democracy founded in our country to overlook presidential infractions in order to achieve a peaceful transition of power.