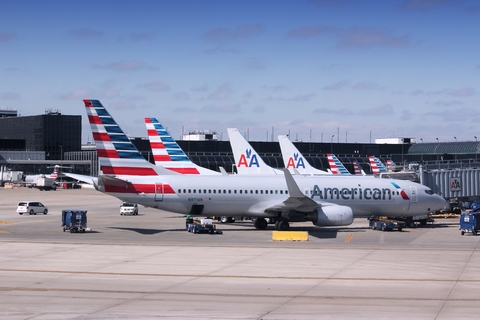 With the second round of economic stimulus being stalled in Washington DC for months, US airline companies have renewed their plea for aid from Congress for the ailing travel industry, which has been tremendously impacted by the ongoing pandemic. Chief executives from the seven largest US carriers submitted a request asking Congress to pass a new payroll aid package. The companies outlined their request in a letter to Congress on Wednesday, which was signed by the heads of all seven major US airline carriers and issued by Airlines for America, the primary airline industry lobbying group.

US carriers were forced to furlough around 32,000 employees in early October who had been covered under the first economic relief bill, which included payroll assistance and expired at the end of September. When the renewed stimulus bill failed to pass, the carriers were forced to implement massive layoffs which could have been avoided if legislators had come to an agreement before the initial package expired. The airline industry has experienced a drastic decline in passengers since the onset of the pandemic. If the requested aid package is approved, it will allow the major carriers to prepare for their anticipated role of delivering vaccines which is projected to be vital in curbing the ravages of the widespread pandemic.