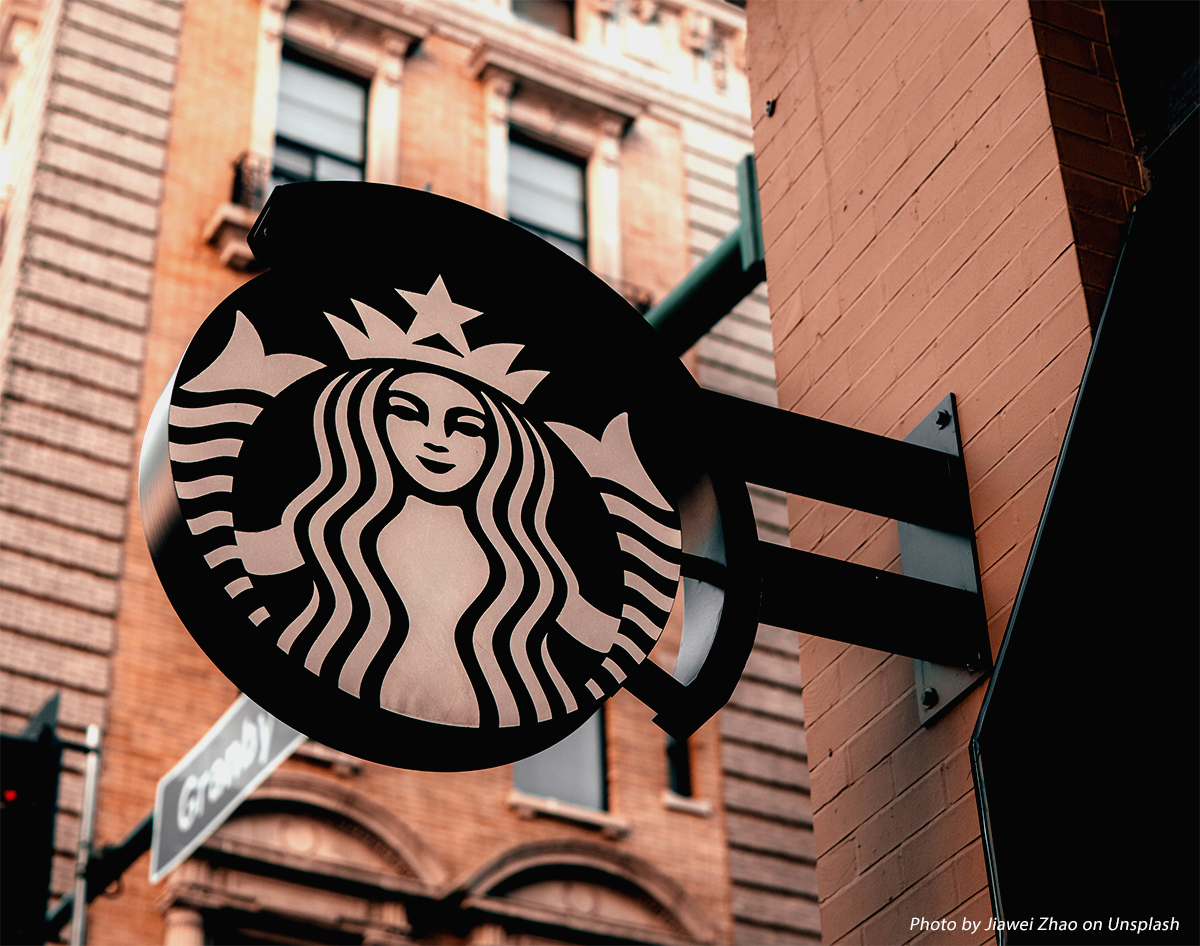 Starbucks announced it will be giving all US employees a pay raise based upon their position and time with the company. Barista’s, who perform an array of job duties, along with supervisors and cafe attendants will receive a 10% raise. Employees who are considered “partners” of the company will see a pay increase of 11%, and starting employment rates for new workers will be raised by 5%.

Although the pay increases exceed the average, with minimum wages likely to go up in the near future, employees would still like to see more in their paychecks. The imminent minimum wage hike will likely force companies, such as Starbucks, to reevaluate their pay raise rates to coincide with the increased minimum wage standard and add more to the pay raises accordingly.

Reggie Borges, a representative for Starbucks, said the company has been an industry leader in innovative benefits for workers for close to 50 years. Borges reinforced Starbucks’ continued commitment to ensure the welfare of all workers with their multi-year plan to invest in the people who contribute to making their business an ongoing success as they grow and reinvent their iconic brand to reflect the changing times.