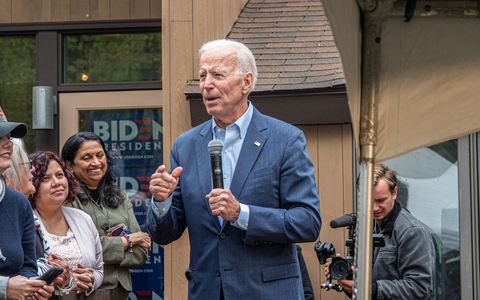 President-elect Joe Biden is approaching 80 million votes nationwide as states finalize tallies in preparation for their official certification of results in the presidential election. So far, 155 million votes have been counted across the country. Biden is leading in the popular vote by almost 6 million and is expected to have a final count of 306 Electoral College votes to Trumps 232, out of the 270 needed to become president.

Incoming President-elect Biden has already made history by setting a record for the highest number of votes ever recorded for a presidential winning candidate. The only comparable numbers are that of former President Barack Obama. President Trump also hit a high record number of voters for a losing candidate, but not enough to win a re-election term.

Overall, the 2020 election saw the most voter turnout since 1908, with at least 65% of eligible voters casting their ballot. Currently California and New York are still counting, which could potentially raise the turnout percentage even higher.