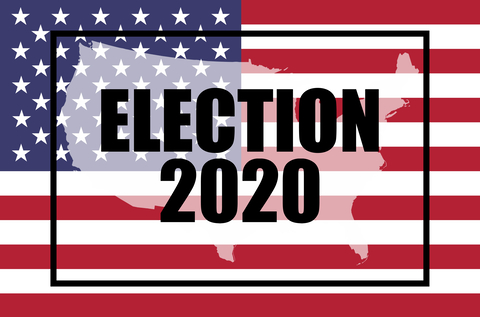 Christopher Krebs, Director of the US Cybersecurity and Infrastructure Agency who worked under the authority of the Trump Administration and Department of Homeland Security, was fired by President Trump via a Twitter post late on Tuesday. Krebs said, although he’s disappointed at the abrupt dismissal, he’s not surprised since Trump has been clearing his administration of those who seemingly have projected disloyalty since he lost the presidential election.

The CSIA assessment of a “highly accurate” election is in stark contrast to the president’s ongoing “baseless” allegations of widespread voter fraud. Prior to Krebs’ termination, the department confirmed there was in fact no detection of any lost or deleted ballots and in no way was any part of the election process compromised. Krebs and other agency officials further affirmed, the 2020 general election was, in fact, “the most secure in American history.”

Upon Krebs’ firing, the second top election official, Deputy Director Matt Travis, resigned in protest, backing Krebs’ statement that all election security officials agree the election was free of any foreign or domestic interference. Earlier Tuesday evening, Krebs had tweeted a report which cited 59 election security experts who stated there was no valid evidence of voter fraud or tampering in the 2020 election.

Krebs stood by his assessment and issued a brief statement on Twitter saying: “Honored to serve. We did it right. Defend Today, Secure Tomorrow.” He ended his statement with a hashtag of the department’s motto “Protect 2020,” which was their primary objective and accomplishment in securing a free and fair election.