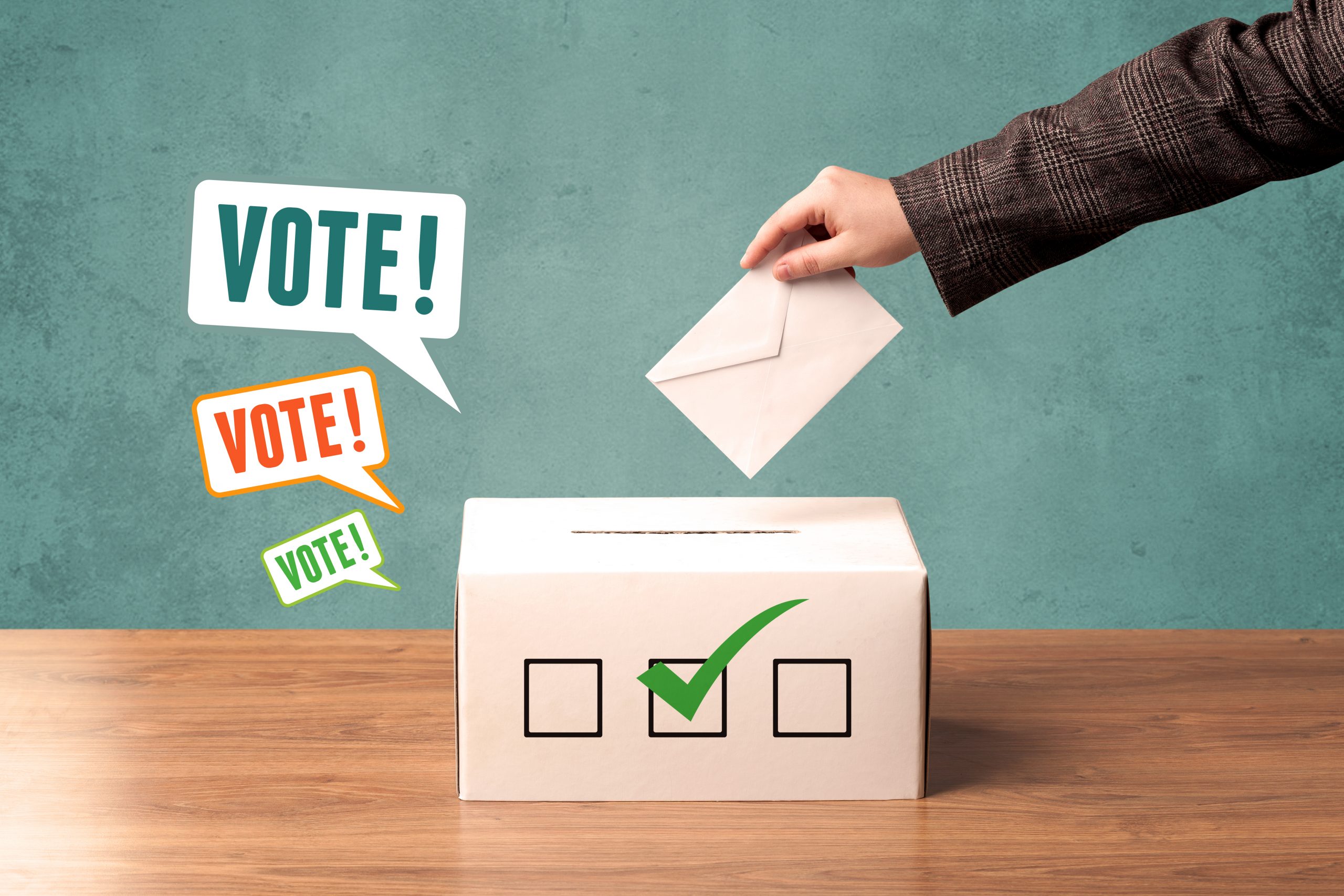 The presidential election ballots have been unanimously confirmed by a bipartisan panel in the largest county in Michigan, who certified the results Tuesday night. Just hours after Republicans had made unfounded claims which temporarily blocked the certification of results in Wayne County, which includes the populous city of Detroit, their vote was immediately disputed by nonpartisan election experts and Democratic officials.

The final tally in Michigan revealed President-elect Joe Biden won the state by a large margin of 148,000 votes. Biden’s victory, in great part, was attributed to large voter turnout in Detroit where he received over 322,000 more votes than President Trump.

During the certification process, Trump took to Twitter to post his praise of GOP leaders on the vote canvassing board. He continued to spread false allegations and encouraged the Republican members to flip the state “back to TRUMP.”

Michigan’s GOP leadership has repeatedly stated they would not interfere in the election process and will abide by the popular vote statewide. Michigan Secretary of State, Jocelyn Benson, confirmed the vote certification through an audit conducted at the request of the county board of elections.