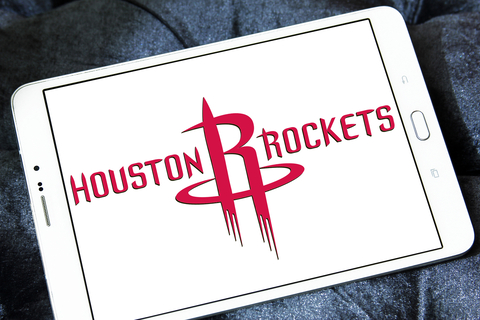 Houston Rockets’ star Russel Westbrook has demanded a trade form the team along with teammate James Harden who is also requesting a trade and refusing to sign a $103 million extension. With two of its star players requesting a trade, many have begun speculating as to if the team will survive.

NBA Athletic’s reporter Shams Charania however says the opposite as he stated, “The Nets, I’m told there’s not much interest on Houston’s part in any type of deal with them, unless it includes Kyrie Irving or Kevin Durant. As far as the Sixers are concerned, unless they’re putting in Ben Simmons — which I’m told they’re not inclined to do right now — I don’t see a deal structure that makes sense with Philly, outside of a guy like Ben Simmons. The Sixers and Nets are going to have to see if they can cobble a deal together, but I don’t think there’s tremendous pressure right now on Houston.”

The Houston Rockets are up for trading their star Harden for either Kyrie or Durant, although the chances of the Nets giving up those players looks slim. Other teams have also shown interest in getting Harden however, Houston’s trading demands are currently set too high to match, making it pretty likely that Harden will end up staying.