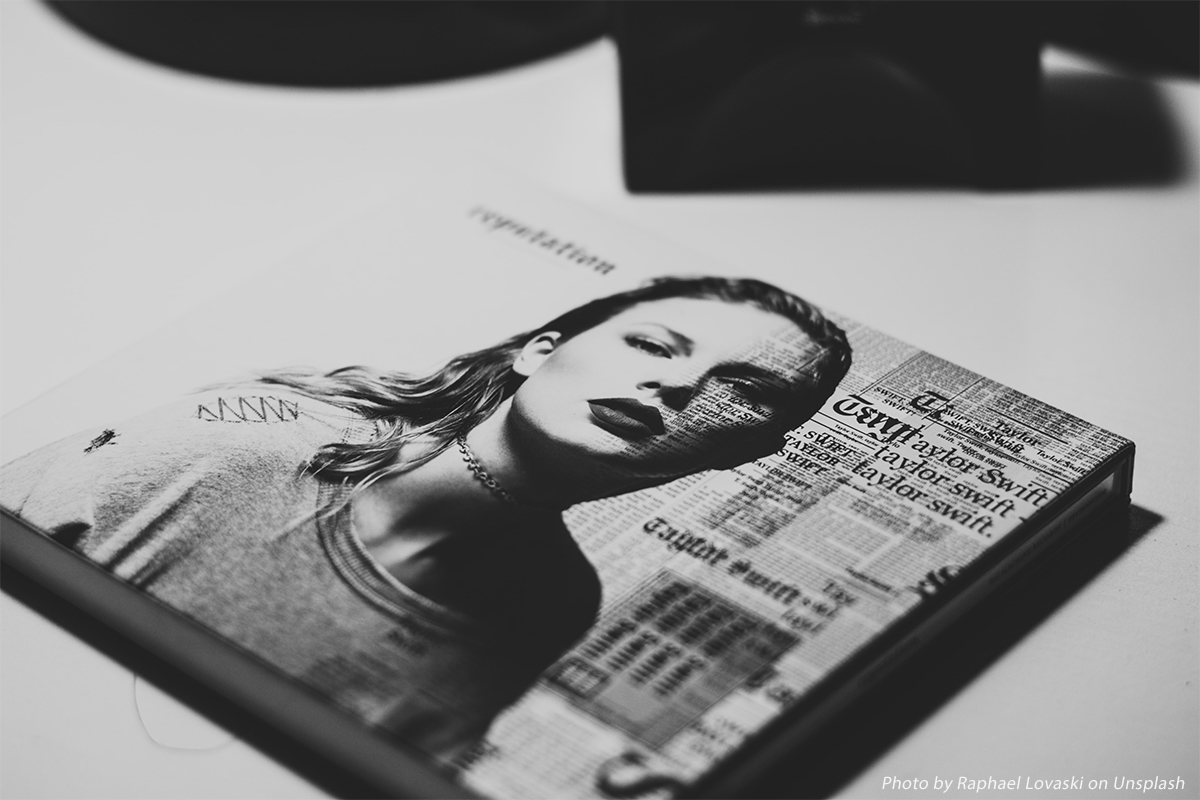 Scooter Braun, head of Ithaca Holdings LLC, has sold the master rights to Taylor Swift’s first six albums. This sale comes 17 months after Braun acquired the Big Machine Label Group, whom Swift had previously worked for and began her career prior to signing with the Universal Music Group, and all of its recorded music assets. The buyer is reportedly an investment fund whose identity is currently unknown however, it is rumored that the sale was over $300 million and that it closed in the last two weeks.

Swift’s reaction following the sale was nothing short of disappointment and anger as she stated, “This just happened to me without my approval, consultation or consent. After I was denied the chance to purchase my music outright, my entire catalog was sold to Scooter Braun’s Ithaca Holdings in a deal that I’m told was funded by the Soros family, 23 Capital and that Carlyle Group. Yet, to this day, none of these investors have bothered to contact me or my team directly — to perform their due diligence on their investment. On their investment in me. To ask how I might feel about the new owner of my art, the music I wrote, the videos I created, photos of me, my handwriting, my album designs. The fact is that private equity enabled this man to think, according to his own social media post, that he could ‘buy me.’ But I’m obviously not going willingly.”

Swift has also hinted that she plans to re-record new versions of her first five albums, which under her contract as of this month she is allowed to do, hoping to potentially devalue the original assets that were sold in the deal.