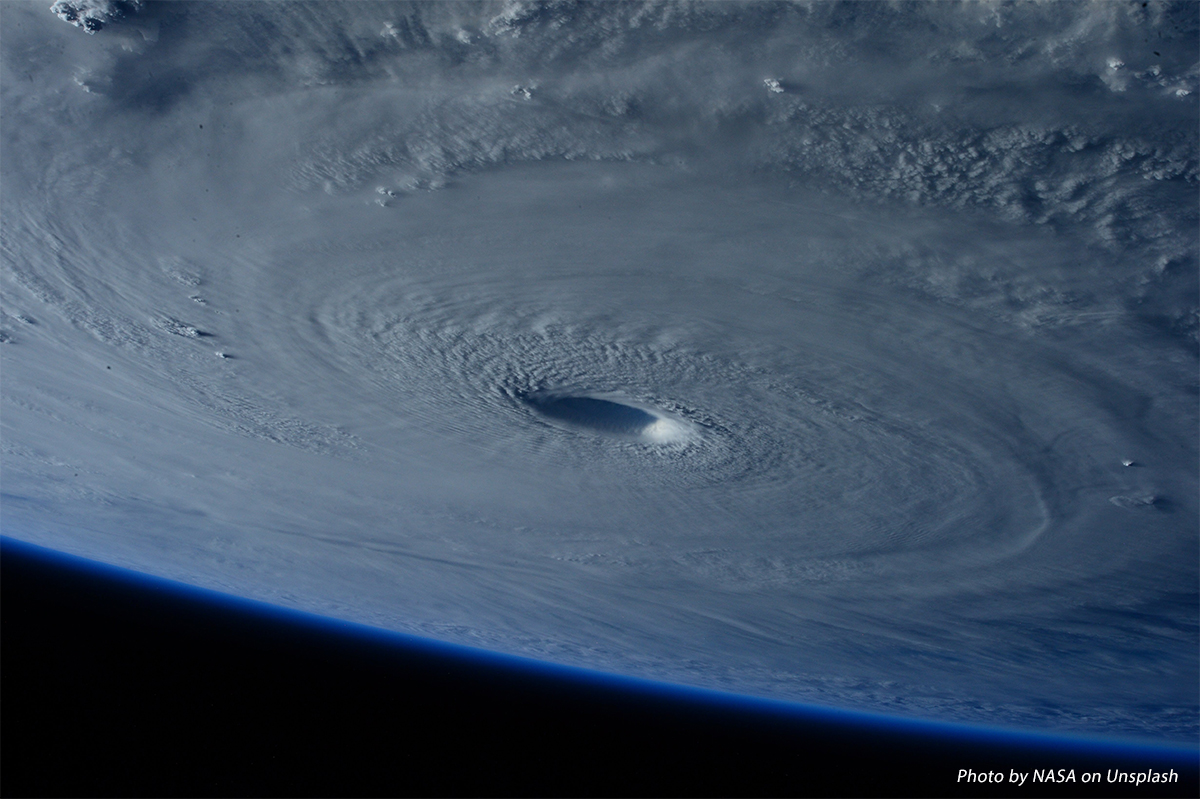 A very powerful Hurricane Iota slammed into Nicaragua’s coast late Monday night, making landfall as a Category 4 just two weeks after Hurricane Eta caused widespread devastation when it came ashore along the Caribbean coastline in Central America just 12 miles away. Iota had reached Category 5 status during the day with wind speeds clocked at 160 miles per hour, before slightly weakening as it made landfall with sustained winds just below Category 5 conditions at 155 miles per hour.

The monster storm is expected to cause long-term damage, rendering some parts of the region potentially uninhabitable for months. A humanitarian crisis is looming for Central American residents in Nicaragua and Honduras, which is predicted to be catastrophic. Weather experts are projecting that lack of proper shelter will create unsurvivable conditions for many residents who were completely devastated by Eta and have not recovered from the destruction left in its wake. Rainfall up to 30 inches in some spots is expected to produce life-threatening flash floods, overflowing rivers and mudslides. The storm is forecast to move inland on Tuesday across interior portions of northern Nicaragua and southern parts of Honduras from Tuesday night into Wednesday.