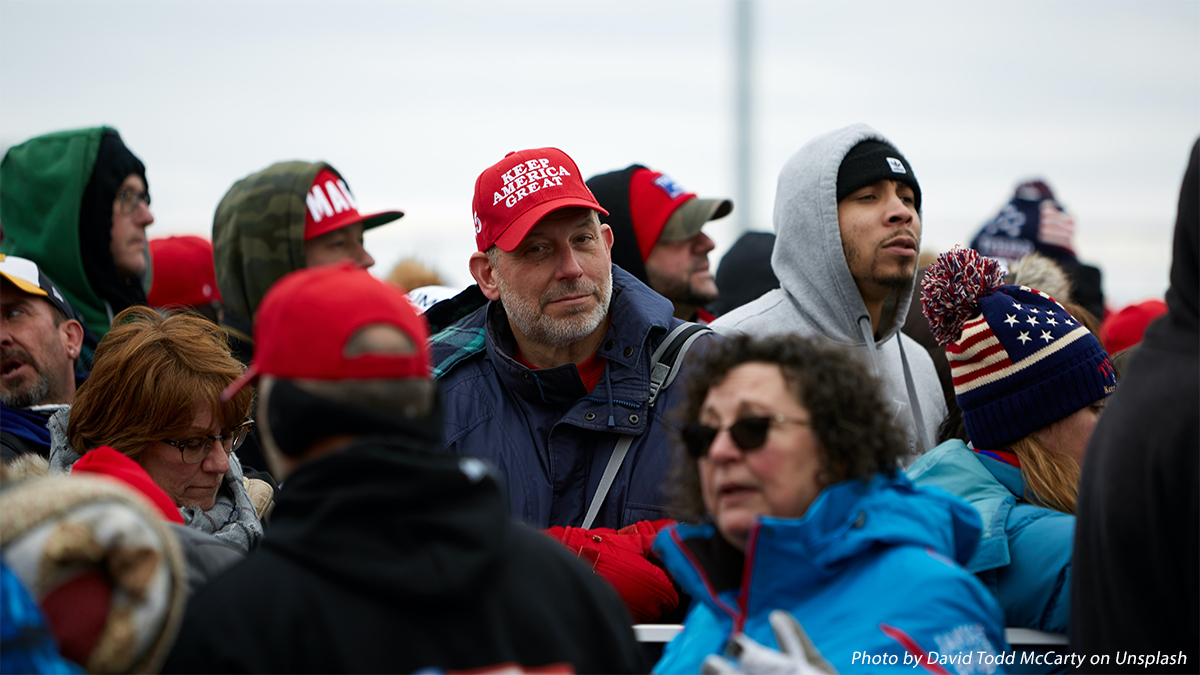 Supporters of President Donald Trump converged on Washington, DC, on Saturday, protesting the results of the election as many echoed Trump’s unproven fraudulent election claims, with chants and signs saying “Stop the Steal.” A group of demonstrators gathered in the street for a glimpse of the president as his motorcade drove passed a cheering crowd on his way to an afternoon golf game in Virginia.

As night approached, clashes broke out between pro and anti-Trump demonstrators, as police intervened to break up the fighting. At least twenty people have been arrested on an assortment of charges which include possessing weapons, assault and one instance of a stabbing. Police recovered firearms and two officers sustained injuries during the violent altercations.

It’s been more than a week since Joe Biden became the President-elect, as major media outlets and election officials have declared him the winner. Trump supporters also gathered in other cities around the nation to show their allegiance as they follow his cue of unabated allegations that the election was stolen from him in the presidential race that he has apparently lost.