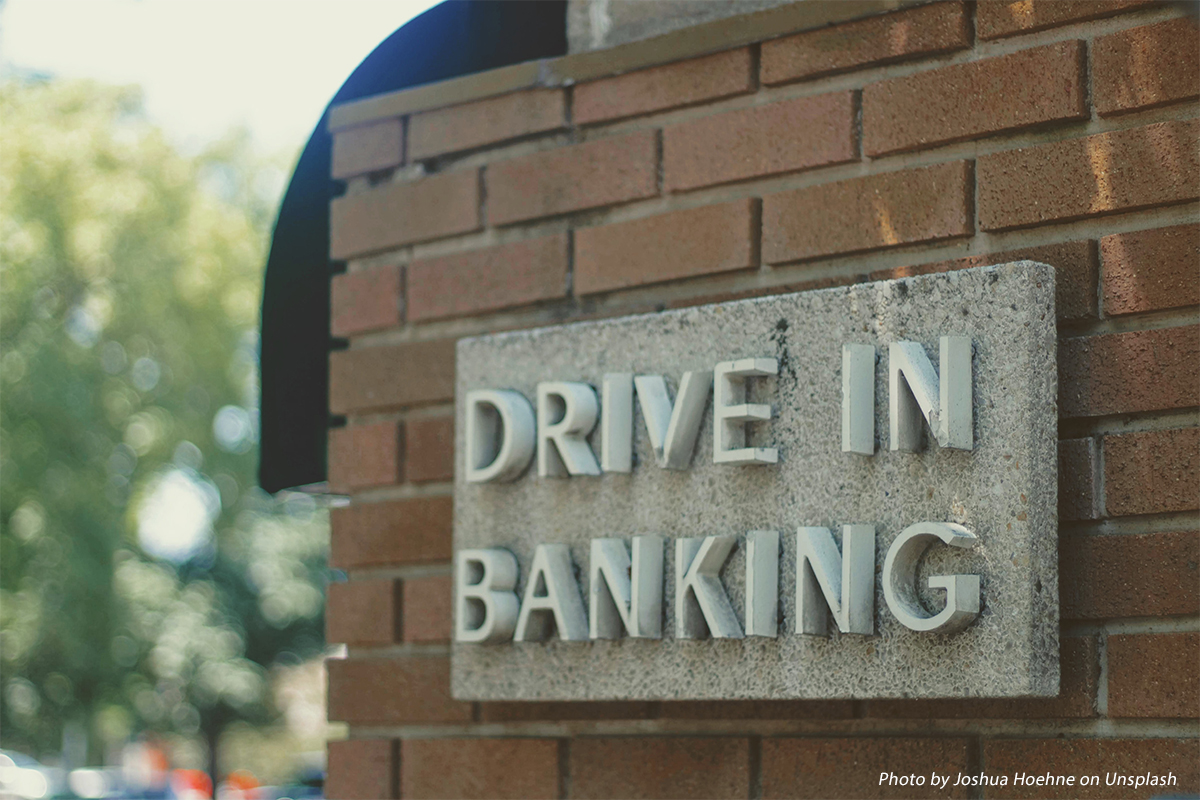 American financial institute PNC has agreed to purchase Spain’s Banco Bilbao Vizcaya Argentaria (BBVA) US banking division for the price of $11.6 billion, which will catapult the company to one of the largest regional banking operations in the country. The cash deal is one of the largest global banking sales this year, and the second for a European based financial firm to sell its bank holdings in the United States.

The purchase by PNC utilizes $14 billion from the sale of its shares of Black Rock, Inc., earlier in the year, which accelerated its expanded operations in California and Texas to make it more competitive with the larger banking corporations in the US. Regional US based lenders have been focused on expanding their banking business in order to compete with long-established giants such as Bank of America, Wells Fargo and JP Morgan Chase. Early Monday morning trading on the New York Stock Exchange saw PNC shares climbing close to 3%, while BBVA saw nearly 20% gains.