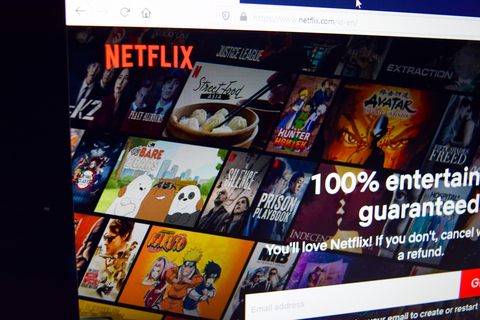 The new episodes follow the story throughout the years 1979 to 1990, and include events such as the early courtship of Charles and Diana, Thatcher’s reign as PM, and Michael Fagan’s 1982 Buckingham Palace break-in.