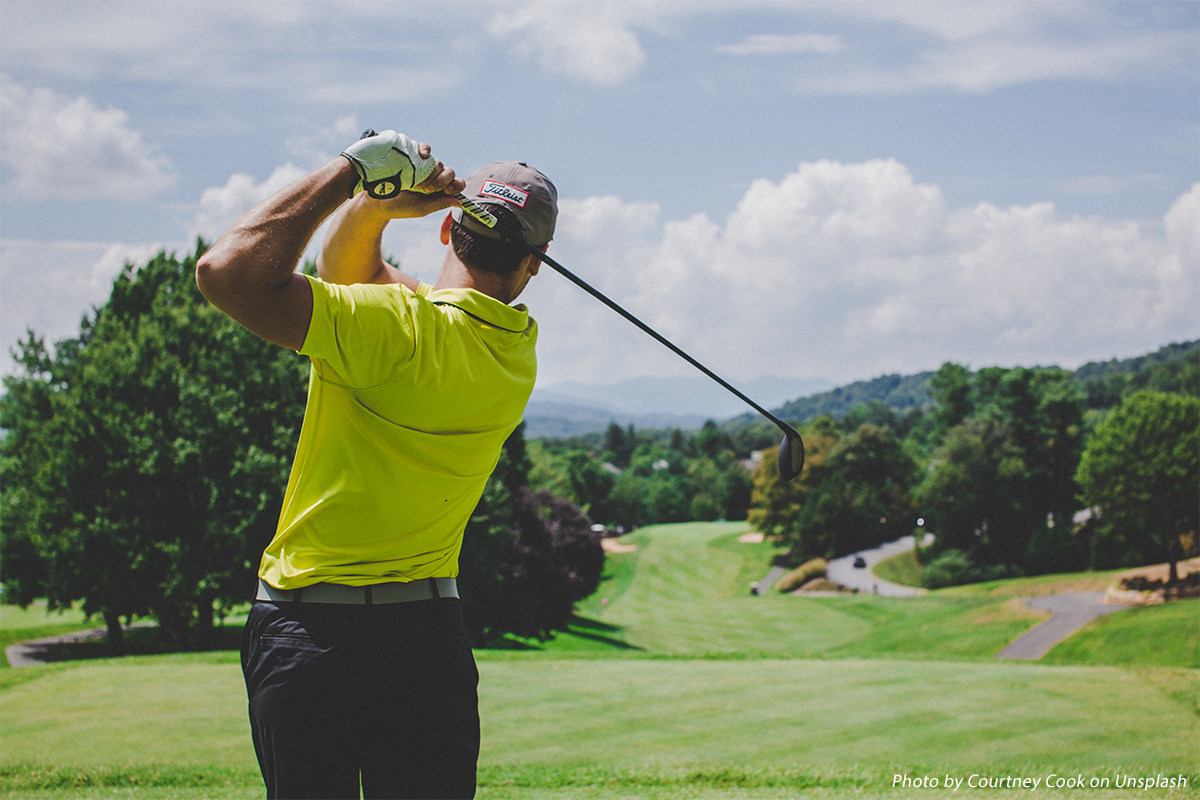 On Sunday, professional golfer Dustin Johnson took the win at the 2020 Masters Tournament in Augusta, Georgia. Johnson scored 20 below par, setting a new record, and became the 12th player to win without ever trailing at the end of any round.

Following his victory, Johnson told CBS Sports that winning the Masters was a “dream come true.” He went on to add, “As a kid, you’re dreaming about winning the Masters, having Tiger put the green jacket on you. I’m here and what a great feeling it is. I couldn’t be more excited.”