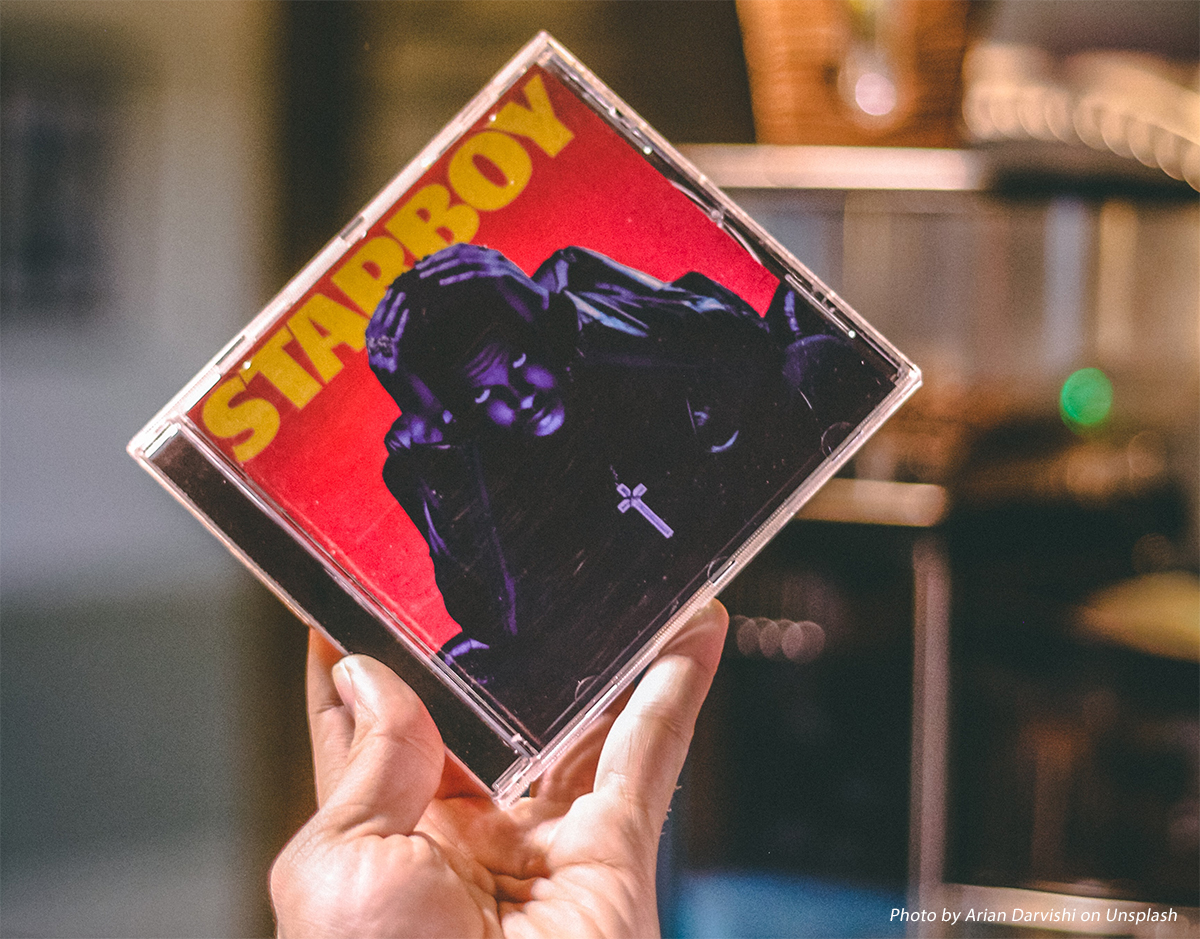 Pepsi, the NFL and Roc Nation have announced that The Weeknd will be performing at the Raymond James Stadium in Tampa Bay Fla. on Sunday Feb. 7th 2021 during the Pepsi Super Bowl LV Halftime Show on CBS. In a press release Pepsi’s VP of marketing Todd Kaplan stated, “The Pepsi Super Bowl Halftime Show is one of the most anticipated performances of the year and we are thrilled to welcome The Weeknd to the stage.”

Prior to the announcement, The Weeknd had given his followers quite the build up by posting cryptic videos on his official Instagram account, up to his most recent in which he finally revealed the news through an image of him with the Pepsi Super Bowl logo, followed by a caption which read: “performing on the iconic stage. see you 02/07/21 @pepsi #pepsihalftime #SBLV.”

Shawn ‘Jay-Z’ Carter, who runs Roc Nation, the co-executive producing the half-time performance gave his remarks about the announcement saying, “The Weeknd has introduced a sound all his own. His soulful uniqueness has defined a new generation of greatness in music and artistry.” In addition to Carter’s statement both Brian Rolapp, NFL chief media and business officer, and Pepsi also expressed their gratitude and excitement towards The Weekend commemorating his musical talents and creativity.