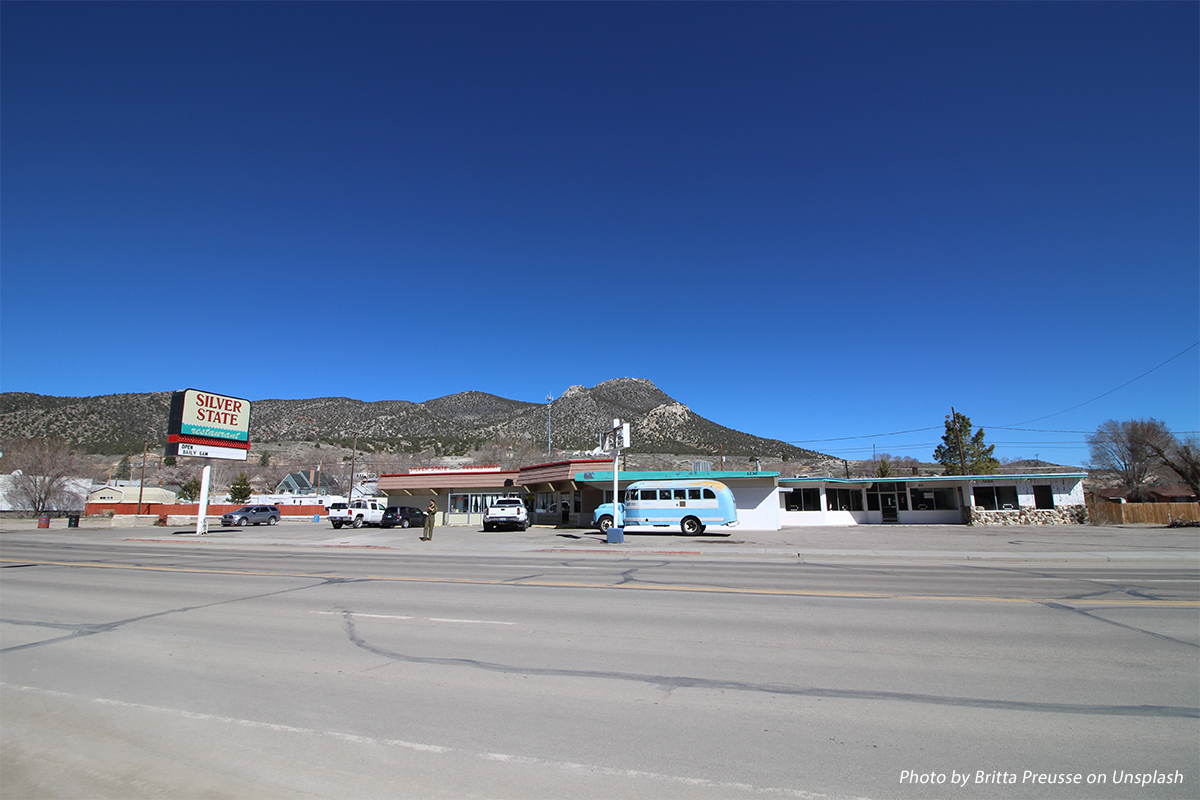 An early morning earthquake struck in Nevada on Friday, centered about 160 miles southeast of Reno, measuring 5.5 on the Richter scale according to data released by the US Geological Survey. The epicenter of the quake was located around 20 miles southeast of the town of Mina and measured 3.9 miles deep.

Residents in Nevada and California reported feeling the shaking just before 1:15 am local time. The quake was felt as far away as the Central Valley and Sierra Nevada Mountain regions of California, spanning hundreds of square miles from the epicenter.