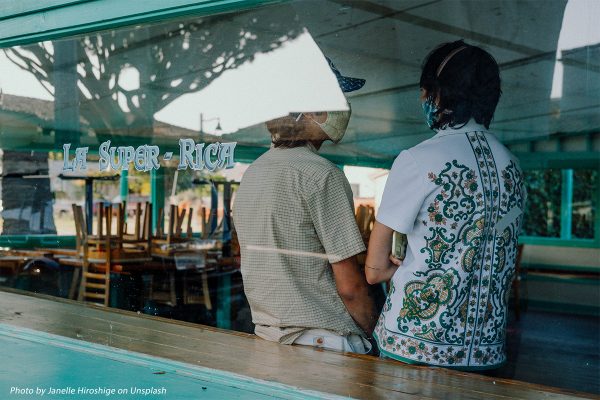 California COVID-19 surges pushed the populous state to more than 1-million cases on Thursday, according to data released by Johns Hopkins University. With a statewide positivity rate of 4.2%, officials are rolling back plans for reopening in 11 counties, including Sacramento, Los Angeles, San Diego and Stanislaus (the metropolitan area which includes Modesto). The counties were placed on the lowest of a four-step tier system, which restricts indoor gatherings in restaurants and places of worship.

This is the first week not one single county in the state was able to advance to the next re-opening stage according to Dr. Mark Ghaly, California’s secretary of the state Health and Human Services Agency. During a briefing held this week, Ghaly said there are quite a large number of cases across many counties. In the past seven days, the overall positivity rate surpassed 4% for the first time since September, with hospitalization rates reaching a 31% increase over the past two weeks. San Francisco took the precautionary measure to voluntarily restrict indoor dining at restaurants, leaving establishments to offer limited outdoor dining and takeout orders.