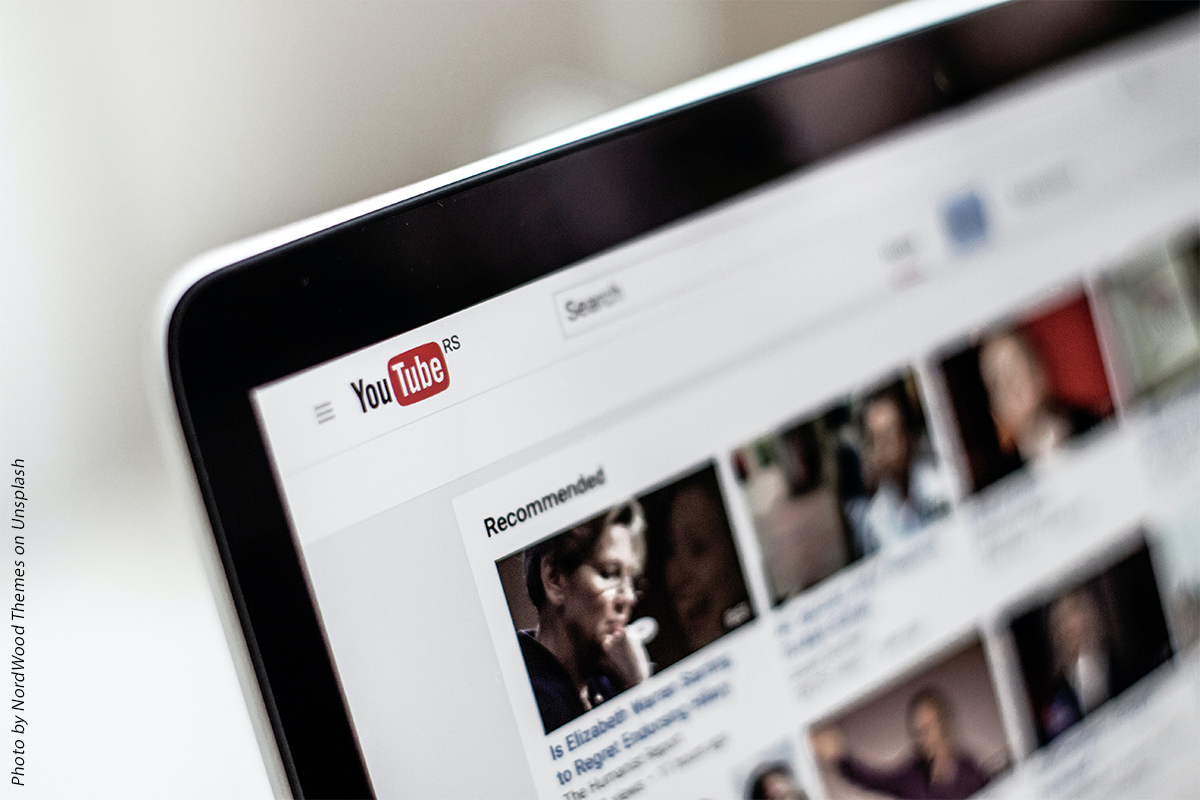 On Wednesday, the video sharing company YouTube experienced a massive outage. Both the company’s video streaming website as well as its television service were reportedly down.

Shortly after, YouTube’s official Twitter account posted a tweet confirming that its services were down stating, “If you’re having trouble watching videos on YouTube right now, you’re not alone – our team is aware of the issue and working on a fix. We’ll follow up here with any updates.”

The company’s “Down Detector” also received hundreds of thousands of reports from its users experiencing problems.

YouTube’s services went back up at around 8:30 pm Eastern, making the outage time anywhere from 30-90 mins. The company tweeted shortly after going back up saying, “…And we’re back – we’re so sorry for the interruption. This is fixed across all devices & YouTube services, thanks for being patient with us.”