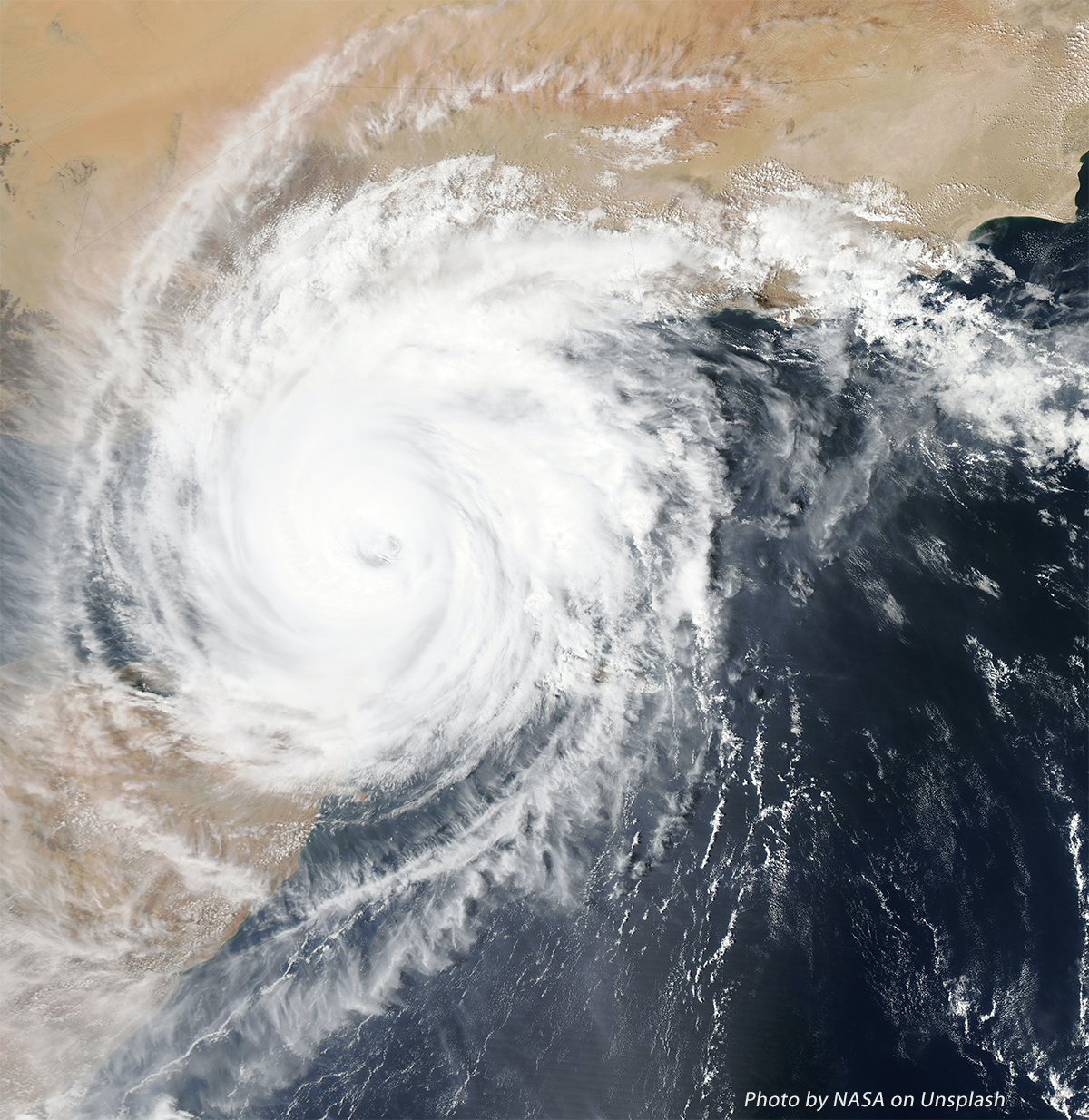 After being pummeled by Super Typhoon Goni only ten days ago, over 180,000 residents in the Philippines were forced to evacuate ahead of yet another major storm, Typhoon Vamco, also known as Ulysses, which made landfall around 11 pm local time on Wednesday night.

At least six deaths have been reported and as many as ten others remain missing. Several of the same communities were battered again by the fierce typhoon, which came ashore with Category 2 hurricane strength near the island of Patnanungan in the province of Quezon. The storm continued westward, making landfall for a second time on the recently devastated island of Luzon, home to the nation’s capital city of Manila.

The country’s national weather administration warned major flooding and heavy rains could cause dangerous mudslides in the most populous area of central Luzon, posing a threat to its 1.6 million residents. Typhoon Vamco is the fifth damaging storm to impact the archipelagic country in a little over three weeks’ time. Scientists and climatologists have been warning the increased frequency and resulting destruction of major storms is directly linked to global warming and the worldwide climate change crisis.