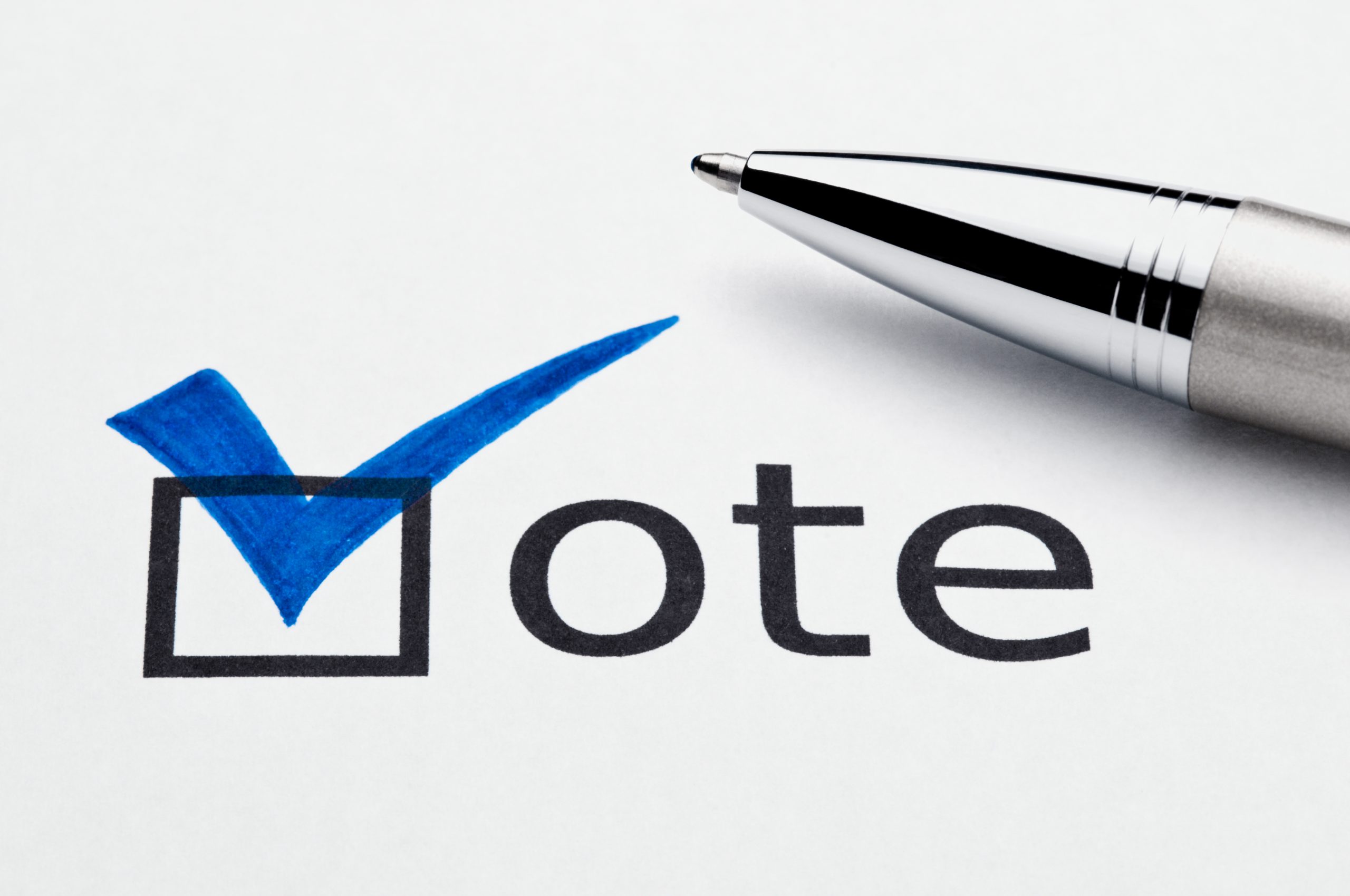 On Wednesday, Georgia’s Republican Secretary of State, Brad Raffensperger, announced Georgia will be conducting a statewide audit – recounting millions of ballots by hand. Raffensperger said the state was due for an audit since implementing a new voting system last year. With such a close margin between President Trump and President-elect Biden, they chose this election to “help build confidence” in their voting process. Biden currently leads Trump by 14,000 votes statewide.

Raffensperger has faced increased pressure from the Trump administration, and unspecified death threats as well as calls for resignation from fellow GOP leaders who have accused the secretary of mishandling the state’s election.

In an CNN interview on Wednesday, Raffensperger said there is no reason to believe any fraud exists and in a previous interview stated Biden’s lead is “unlikely” to change by a recount. He added, the national significance of this race is the reason they chose to do a statewide audit at this time, which was requested on Tuesday by the Republican Party of Georgia. With 97 out of 159 counties having already certified their results, election workers will be required to work overtime in order to conduct the ballot recount by hand. The recount is expected to be completed by the November 20 certification deadline for official state results.

Karl Rove, a high-profile GOP figure who was the architect behind campaigns for former President George W. Bush, and reportedly has been an adviser to Donald Trump, wrote in an op-ed piece published by the Wall Street Journal, Trump’s efforts to challenge the election results are not likely to take a single state from Biden’s lead. Rove further stated they are “certainly not enough to change the final outcome.”