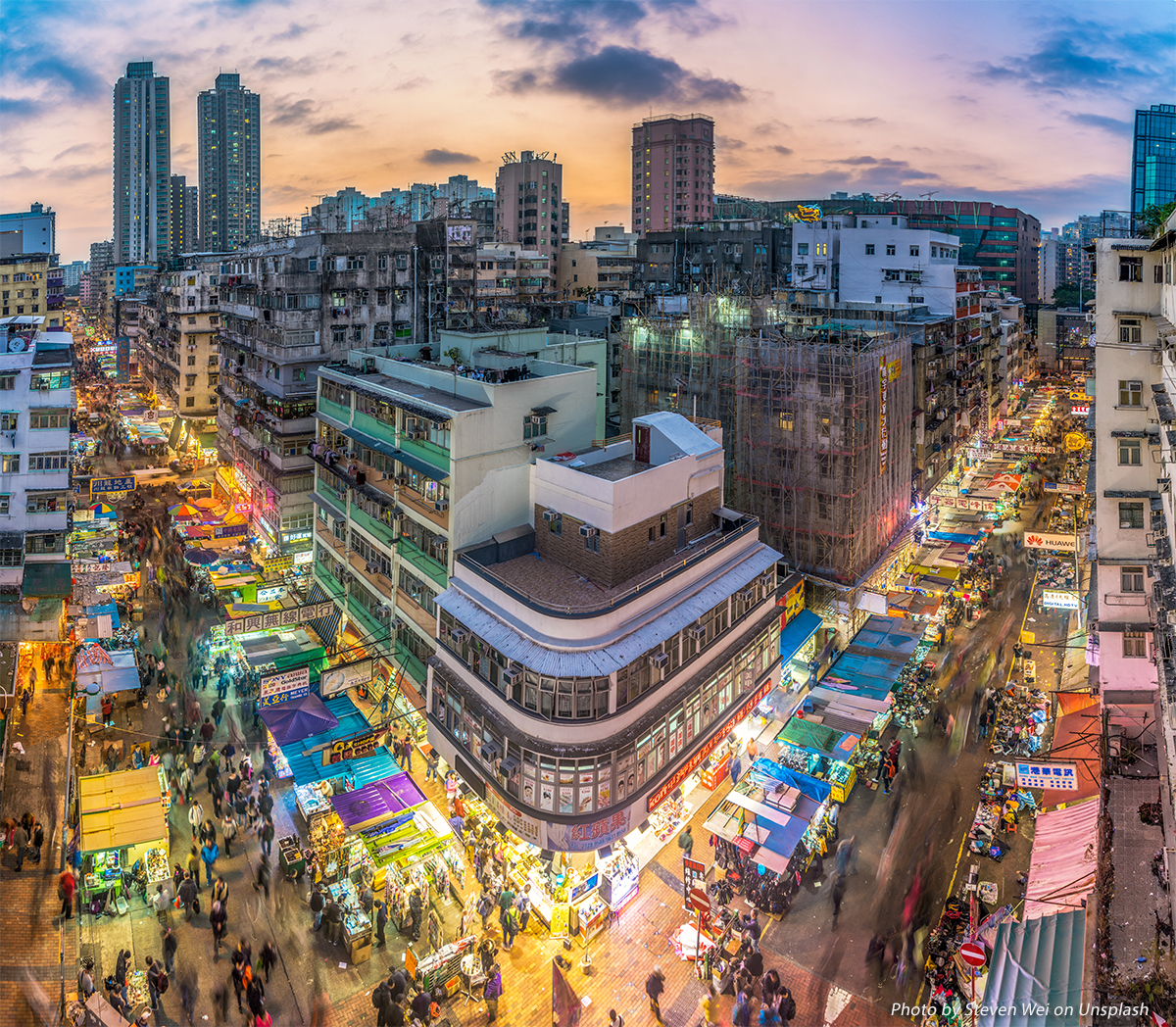 Lawmakers in Hong Kong resigned in unison as form of protest after four of their pro-democracy colleagues were dismissed under a directive from Beijing which gave the city assembly new authority to curb their ongoing dissent. Prior to their discharge, China’s parliament had approved a resolution which gave the city executive of Hong Kong the power to expel any opposition lawmakers who are seen as promoting independence from the ruling Chinese Communist Party. The four lawmakers had already been disqualified from running for re-election and were reportedly targeted as disloyal with their allegiance viewed as insincere.

The move calls into question the autonomy of Hong Kong, dating back to British colonial rule in 1997, which promised a “one country, two system” government when Hong Kong was returned to China. Dominic Raab, foreign minister of Britain, stated the four lawmakers being discharged amounts to an assault on the freedoms afforded to Hong Kong as outlined in the joint UK-China Declaration. Raab further stated the campaign mounted to disqualify, suppress and harass opposition Democrats not only tarnishes China’s reputation around the world, it also undermines the long-term stability of Hong Kong.

During a news conference, Democratic Party members stood holding hands as the party chairman declared this is the “official death” of two systems within one country and will drastically change the world view of Hong Kong’s cherished autonomous freedoms.