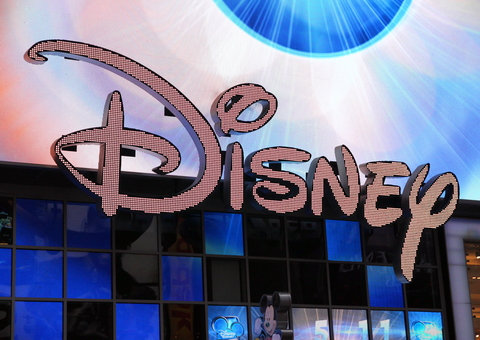 Chairman of Disney’s General Entertainment Content (DGE) division, Peter Rice, announced in an internal memo to staff that Disney will be reorganizing its efforts to focus on TV branded content. In the memo, Rice went into detail about the company’s decision to split off its content creation team from its distribution and commercialization efforts. Rice stated, “for our team, this means we will wholly focus our resources and efforts on developing, producing and marketing exceptional content to fuel the company’s streaming and linear platforms while our colleagues at Disney Media & Entertainment Distribution (DMED) will distribute and monetize that content and run the linear networks and streaming platforms.”

Rice went on to add that the change will allow Dinsey to “fully focus on what we do best,” referring to the company’s programming creation skills. He also stated he will be working closely with recently appointed head of media and entertainment distribution group Kareem Daniel, head of international and direct-to-consumer Rebecca Campbell, and Disney’s international and media and entertainment distribution teams amid this reorganization.

Rice wrote in his closing remarks of the memo that, “focusing our structure around content engines and centralized support functions will make us more effective, flexible and prolific as we focus on our core strength: making great television…”