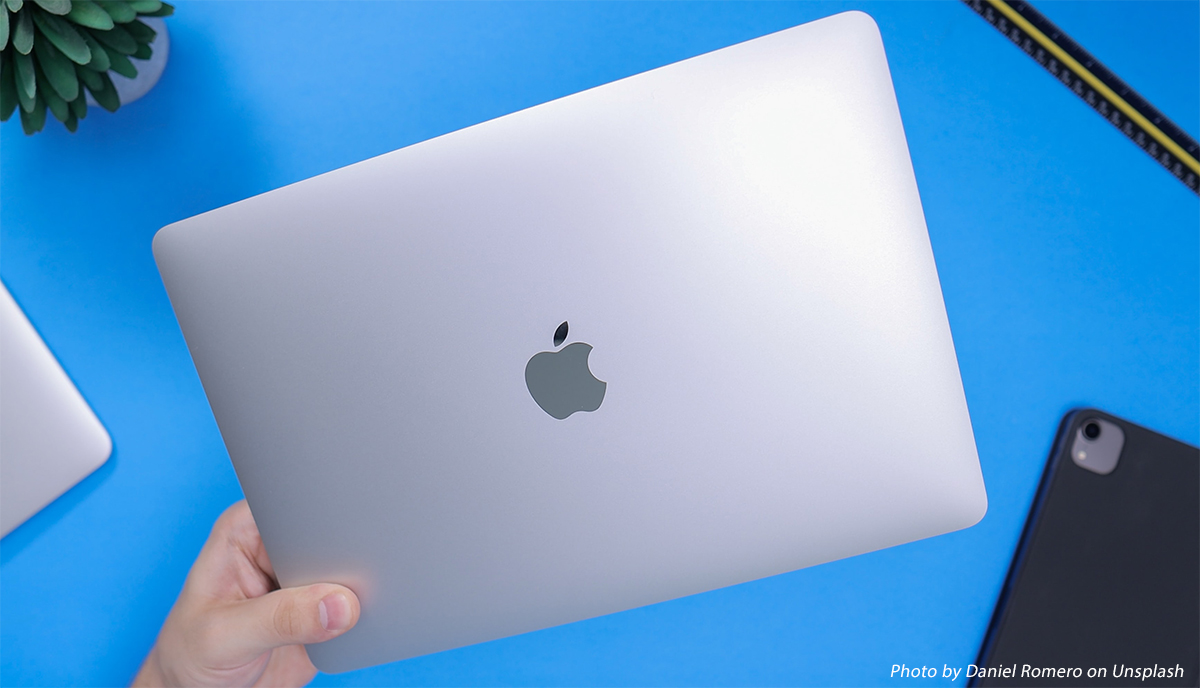 Apple has announced the release of 3 new devices including a new MacBook Air, 13-inch MacBook Pro, and Mac mini powered by M1, Apple’s breakthrough chip for the Mac. According to Apple Newsroom, the M1 is the most efficient and powerful chip the company has ever created, and when put together with the macOS Big Sur, it delivers up to 3.5x faster CPU, 6x faster GPU, 15x faster machine learning capabilities, and a 2x longer battery life. Apple’s CEO Tim Cook commented about the company’s new chip saying it “represents a bold change that was years in the making, and marks a truly historic day for the Mac and for Apple…,” adding that Apple “can’t wait for our customers to experience this new generation of Mac, and we have no doubt it will help them continue to change the world.”

All new Macs include Big Sur, which is engineered to utilize all the power of the M1 chip and boost performance.The combination of the two devilers features that provide a noticeably faster and smoother device, and also allows Mac users to access a wider range of apps than ever before.