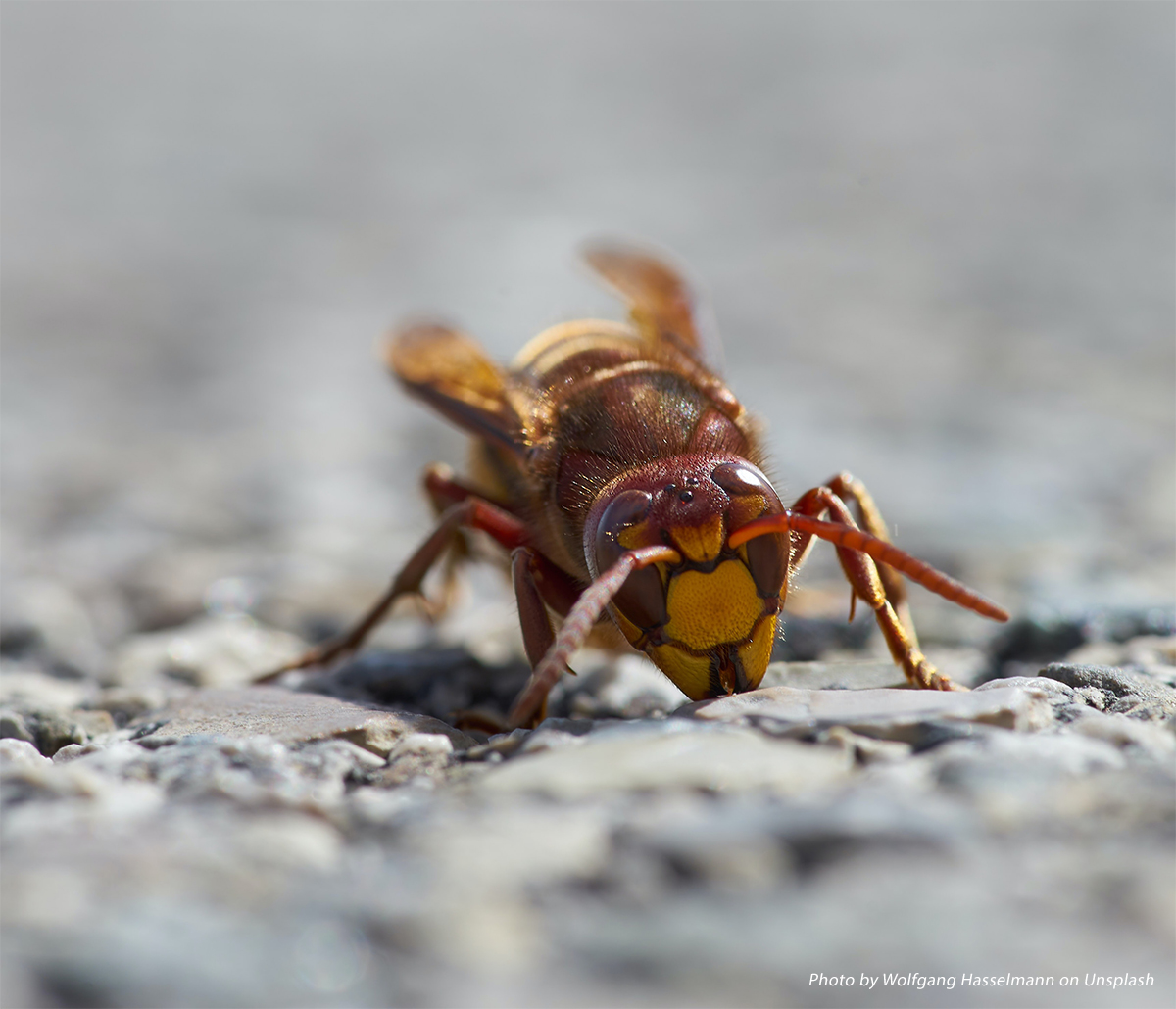 Officials announced on Tuesday the discovery of over 500 ‘murder hornets’ in a single nest inside a tree in the state of Washington last month. It is the first known colony found in the United States containing the invasive giant hornet species, which is believed to have originated in Asia.

The nest was uncovered in the town of Blaine, which is situated north of Seattle, close to the Canadian border. When the crew opened the tree to examine the nest, which measured around 9 inches wide by 14 inches long, they observed the deadly hornets in various life cycle stages. Dozens of queen hornets, numbering around 200, were found inside the tree while a team of entomologists were removing the nest. The crew used carbon dioxide the exterminate the killer hornets and vacuumed out nearly 100 remaining hornets after removing the part of the tree which contained the working colony nest.

The team believes their discovery was “just in time” to prevent some of the murder hornets from leaving the nest to create new colonies elsewhere next year.