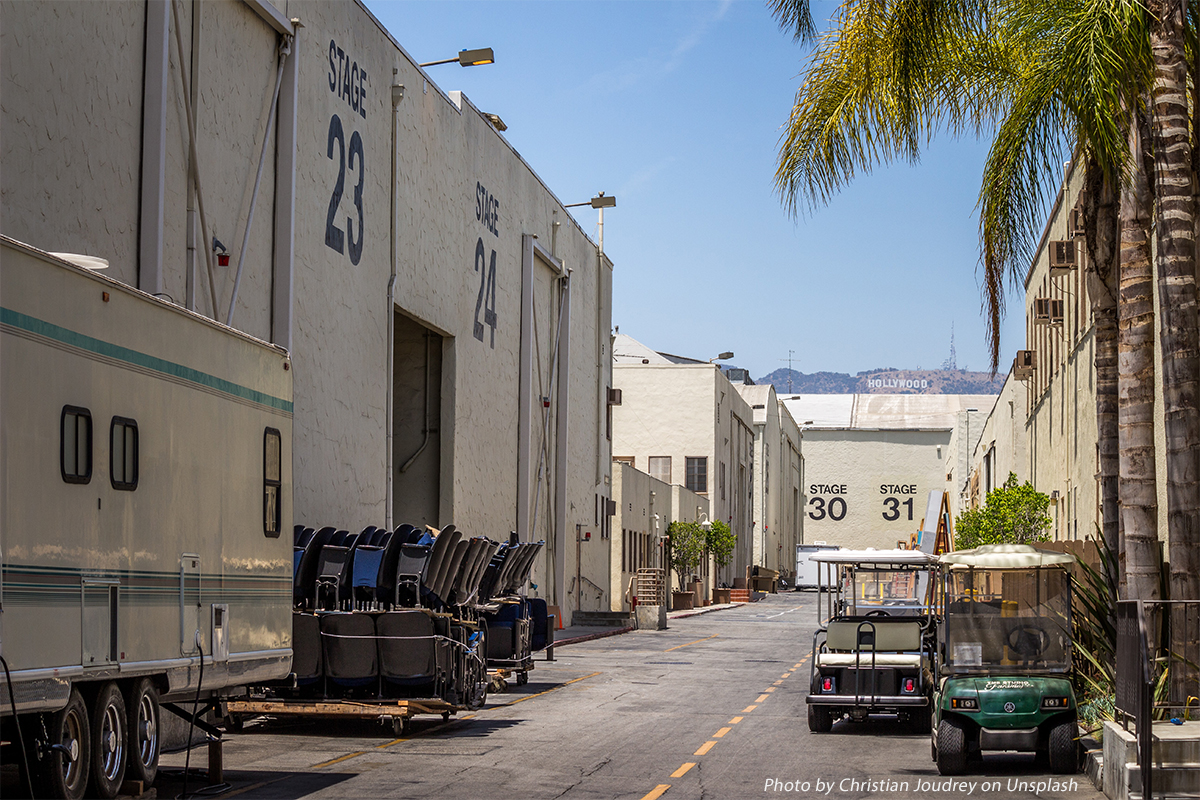 Entertainment company Warner Bros., has decided to cut ties with actor Johnny Depp. Warner Bros.’ London crew, who were in the process of filming the Fantastic Beasts’ third installment which included Depp as a major role, were notified on Nov. 5th that the actor would not be continuing his work for their company.

The decision was reportedly made the day prior by the company’s film chief Toby Emmerich following a U.K. judge’s decision to dismiss Depp’s defamation claims. The actor made these claims against the publisher of The Sun, after they labeled him as a “wife-beater” in one of their articles.

Abuse allegations against Depp first began when actress Amber Heard accused him of beating her after the end of their two-year marriage.

Depp confirmed on Instagram Nov. 6th that Warner Bros. had in fact asked him to resign, and that he “respected and agreed to that request.”

A replacement for Depp’s role of “Grindelwald” in the new Fantastic Beasts film has yet to be found.