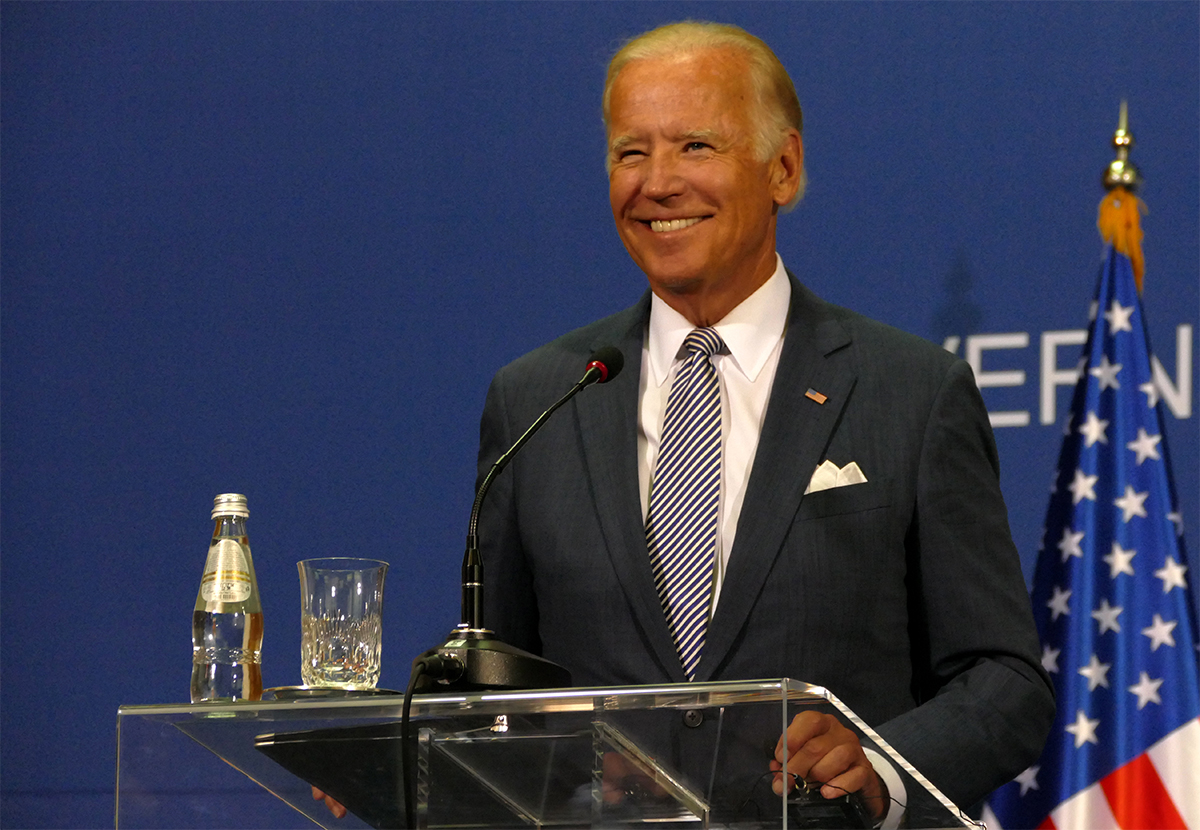 President-elect Joe Biden has not wasted a moment of precious time preparing to make good on his promise to assemble a group of experts to combat the ongoing coronavirus pandemic. On Monday, Biden announced a 12-member COVID Task Force, which includes immunologist and vaccine researcher Rick Bright, who was a leading health official in the Trump Administration until he filed a whistleblower complaint alleging Trump’s disregard for his warnings on the severity of the coronavirus. Trump retaliated and demoted Bright to a lower position, upon which Bright resigned from the government.

President-elect Biden has put together a team of expert advisers who will help navigate the difficulty of curbing the spread during his transition to the White House, while researchers race to develop a safe and effective vaccine. Following the task force meeting, Biden gave a speech in which he, first and foremost, reinforced the importance of wearing a mask, saying “it’s not a political statement.” Biden said the goal is not to make people feel “less comfortable” or “take anything away.” The goal is to safely move forward by giving “something back to all of us,” by wearing a mask, which is critical to curbing the spread right now, but “it won’t be forever.”

Biden’s comments follow the presidential race with Donald Trump, where mask wearing became a political contention as Trump continually defied leading experts and held maskless rallies which left attendees susceptible to spreading the highly contagious airborne disease. Biden stated we are not saving just Democratic lives or just Republican lives. The goal is to save American lives and wearing a mask for the next several months will help to ensure the safety of everyone.