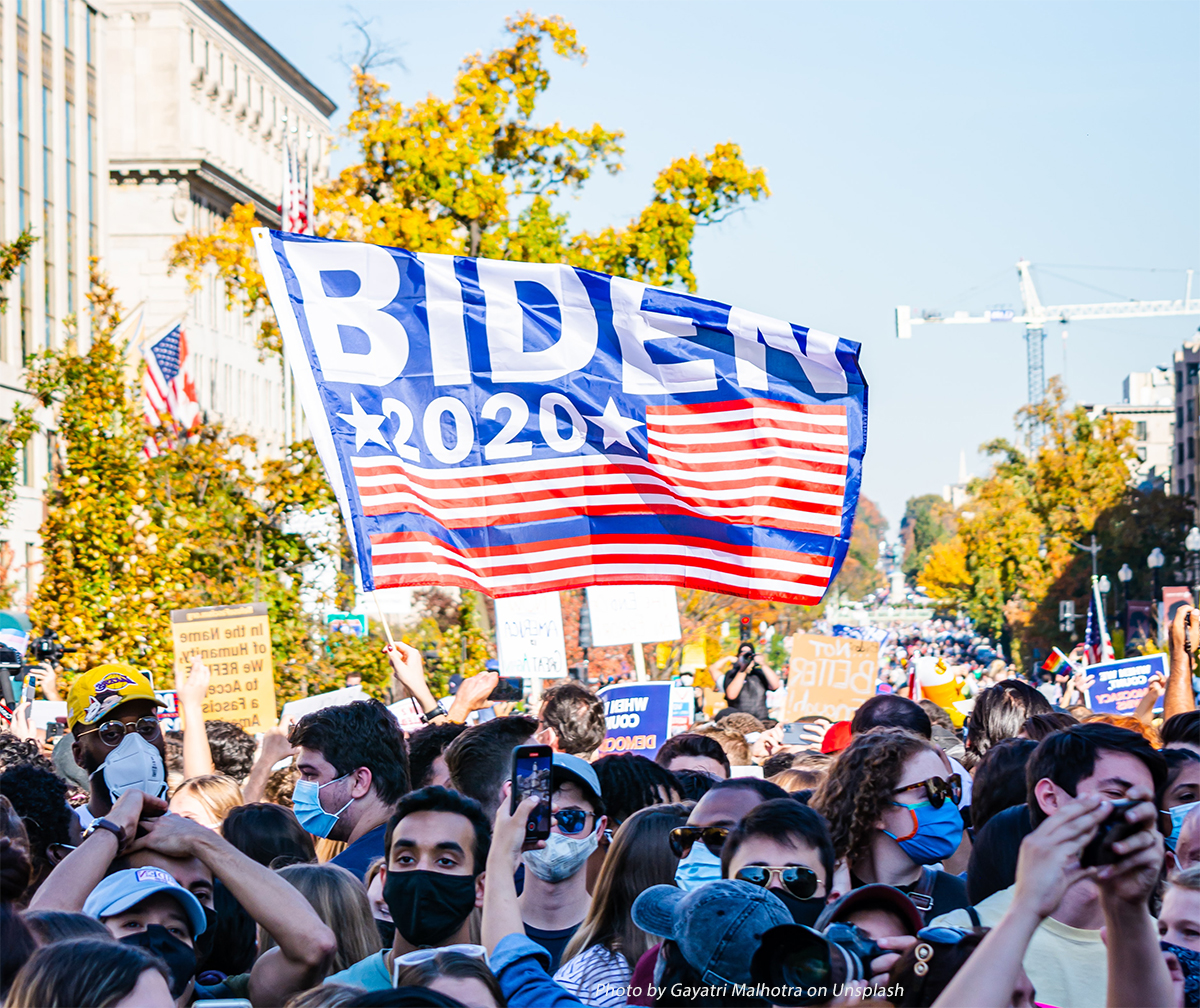 All eyes were on presidential candidate Joe Biden’s birth-state of Pennsylvania when the news came late Saturday morning that CNN, the Associated Press and other major media outlets declared the projected victory: Joseph R. Biden Jr. will become the 46th President of the United States. In what’s been nothing short of a stressful and contentious battle for the White House, the country waited with baited breath since Election Day on Tuesday as votes were diligently counted in key states. The reaction to the news met with eruptions of spontaneous celebrations in many cities, as crowds filled the streets in sheer jubilation.

By Saturday evening, President-elect Joe Biden and Vice President-elect Kamala Harris spoke to a drive-in audience in Biden’s hometown of Wilmington, Delaware, thanking everyone who voted for them and pledging to immediately begin implementing much needed changes, including assembling a coronavirus task force. Both Democratic candidates have made history. Joe Biden received over 75 million votes across the country; the most ever for a presidential candidate. Kamala Harris has just become the first Black-Asian woman to be elected to the office of Vice President. Donald Trump also received a record number of votes at around 70 million, the most for an incumbent president, with overall voter turnout being the highest percentage in decades.

President Trump did not offer congratulations to President-elect Joe Biden, as is customary in American politics. Trump further refuses to concede the election and is pushing forward with lawsuits to contest the results in several states. With Trump refusing the accept defeat, family members, including first lady Melania and son-in-law Jared Kushner, encouraged the president to publicly concede. A defiant Trump is organizing rallies amid alleging widespread voter fraud, despite the fact that he is offering absolutely no evidence to substantiate any of his unfounded claims.

Former Republican President George W. Bush expressed his congratulations in a phone call to Biden and Harris, saying he knows Joe Biden is “a good man,” and pledged to help any way he can with their effort to “unify the country.” Bush further said, while Trump does have the right to “pursue legal challenges,” he believes any issues will be properly settled and our country can be confident that this election was “fundamentally fair,” with a “clear outcome” which will “be upheld.”