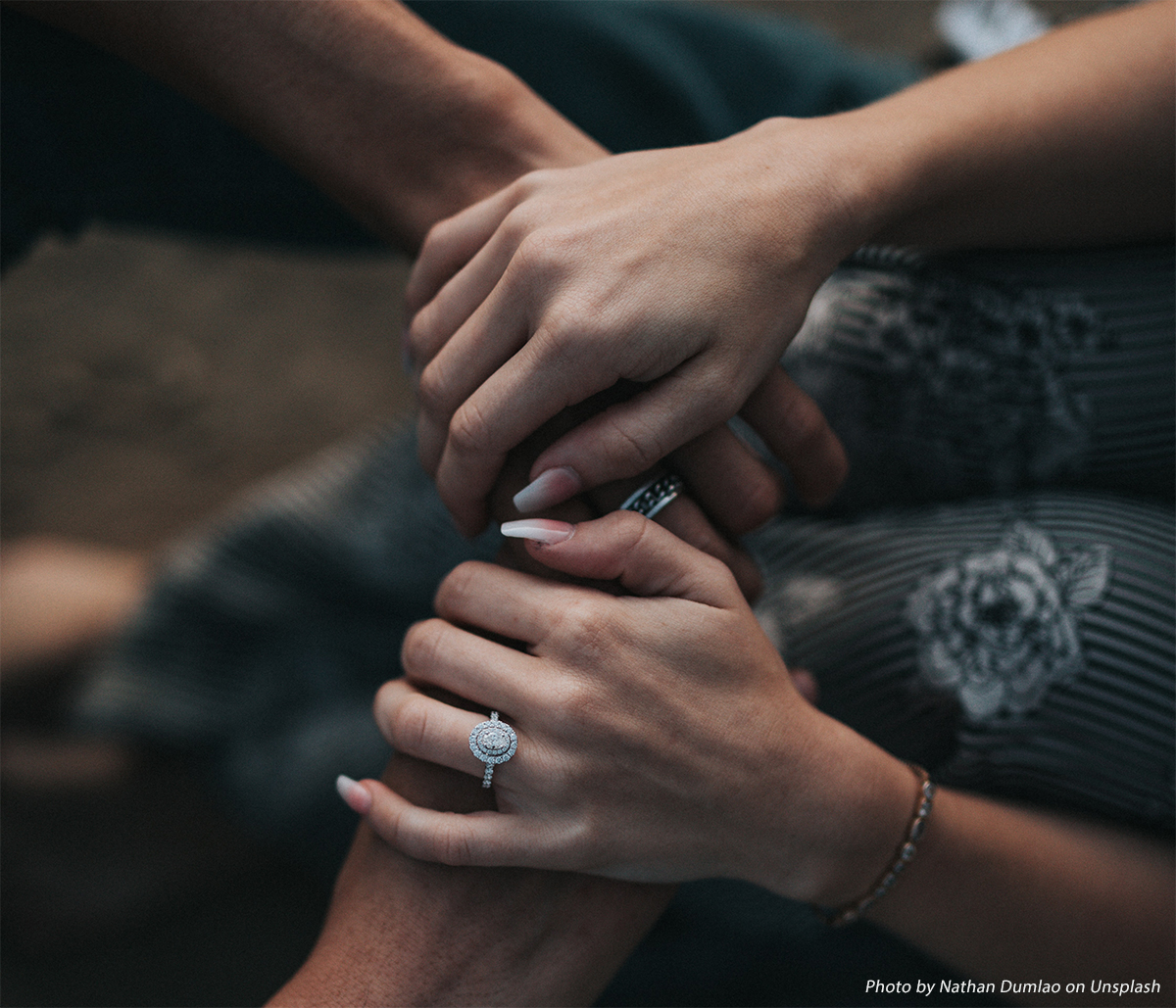 Reality TV star Clare Crawley was spotted this week wearing a diamond ring on her left hand. Many have speculated that she is already engaged to her contestant from Season 16 of the Bachelorette, former NFL player Dale Moss according to Entertainment Tonight.

The new Season’s trailer hints that Crawley leaves the show mid-season after getting together with Moss, causing havoc among the cast and contestants. In the clip she is shown speaking to show host Chris Harrison, who says to her in a conversation, “You’ve just blown up ‘The Bachelorette.”

Later in the trailer Harrison is revealed delivering the news about her leave to the contestants, which causes them all to start panicking. Contestant Blake Moynes is then shown saying, “Clare’s gone, and I still haven’t comprehended what the hell is going on.”

In August rumors began about Crawley’s relationship with Moss and her leave from the show when Life & Style magazine reported that she quit three weeks into the show, and got engaged to Moss. A source also told People magazine that “One of her potential guys found a way to get in touch with her and they began talking…By the time filming officially began, they were basically already in love. No one else stood a chance. It just became so obvious from her subsequent few dates that her heart wasn’t in it and she just wasn’t feeling it. Then she said she wanted out.”