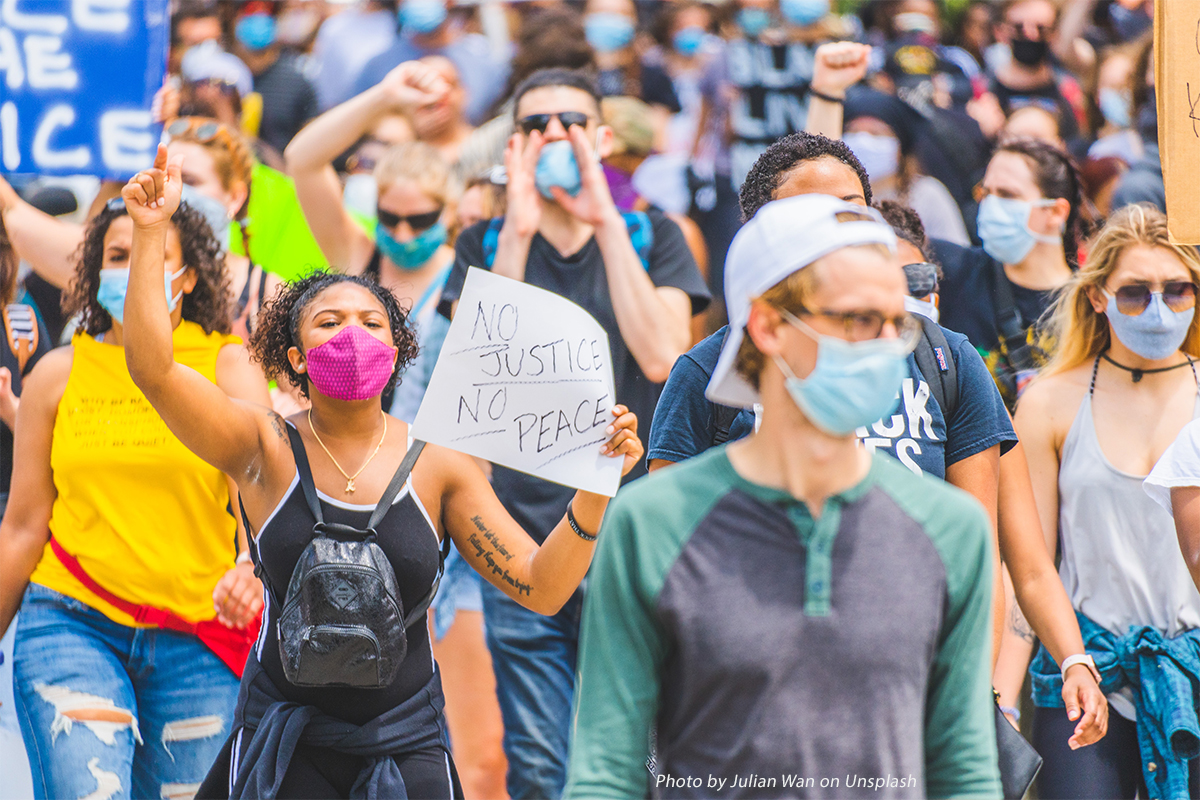 Protesters took to the streets across major cities on Thursday, marching and chanting “count every vote,” amid what’s been a harrowing election process as mail-in ballots continue to be counted in a very tight presidential race between Republican President Donald Trump and Democratic challenger Joe Biden.

Demonstrations took place in New York City, Minneapolis, Seattle, Portland and again at the Maricopa County election center in Phoenix, Arizona, where votes are still being counted. A group of Trump supporters has been gathering daily since the vote count began, frequently shouting “count the votes,” with some carrying guns openly, which is legal in the state. In Detroit another group of pro-Trump self-proclaimed poll-watchers gathered outside the ballot counting center, demanding the vote count be halted in a state where Trump has the lead.

Dozens of arrests were made in several of the cities, as tensions ran high with some being held for vandalizing property and carrying weapons. Trump supporters backed the president’s baseless accusations of voter fraud, while Biden supporters kept in line with continuing the vote count.

Oregon Governor Kate Brown, whose state has completed their vote tally and has been in the spotlight of ongoing demonstrations for months, issued a statement echoing most officials by saying in order to “ensure free and fair elections” it’s important to trust the system and the process which has worked in our country for decades “even in times of great crisis.”